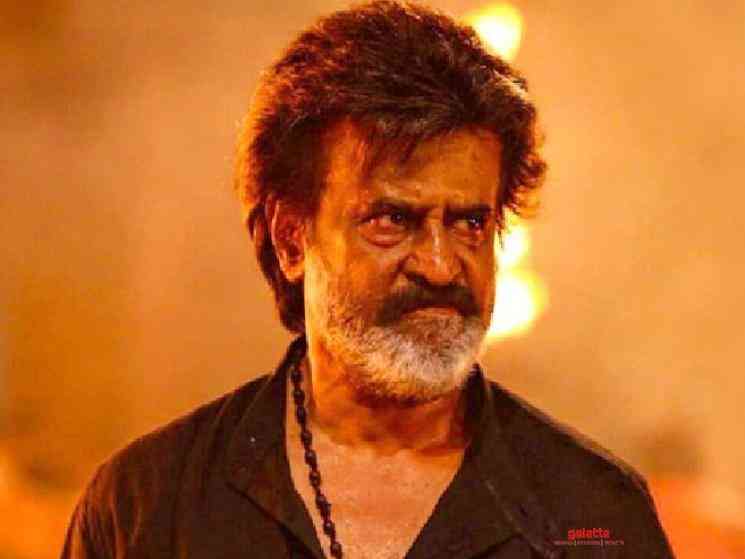 The ongoing issue surrounding Superstar Rajinikanth and his comments on Periyar seem to only be see-sawing and spiralling into something bigger with every passing day. Just earlier today, the Madras High Court dismissed a plea by the Dravidar Iyakkam members requesting the Police to register a case against Superstar Rajinikanth. In the wake of this verdict, it looks like some miscreants from the Dravidar Viduthalai Iyakkam have gone on to issue death threats against Rajni. 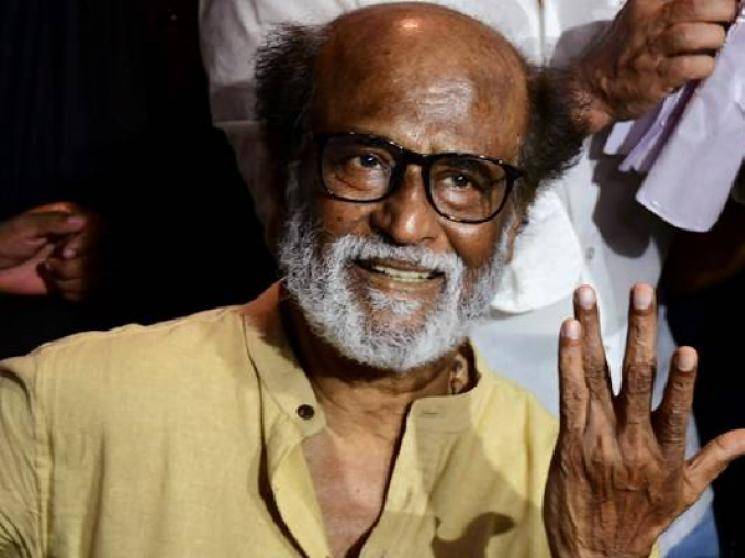 Latest reports state that Superstar Rajinikanth's lawyer Ashok has registered a complaint against fifteen people, including Umapathy, with the Chennai Police Commissioner! The reports add that these people have issued death threats against Rajni and that is the basis behind this complaint. Further details regarding this issue are being awaited but it is totally unacceptable if these threats have indeed been made. 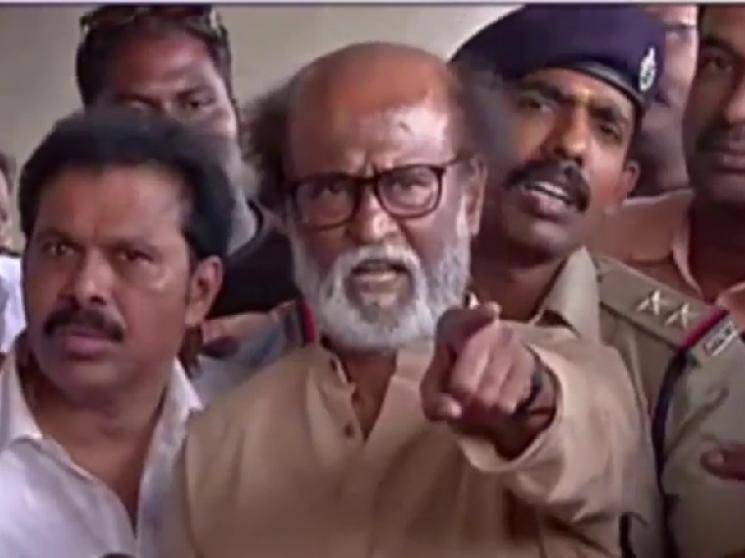 There have been many people who have come out in support of Rajinikanth for standing his ground and not apologising for stating facts and quoting history. This issue began when Rajinikanth quoted a past incident by Periyar, at an event held by a prominent magazine. This lead to many politicans from different Dravidian parties condemning Rajni's speech and asking him to apologise. Stay tuned for all the latest updates as and when they happen... 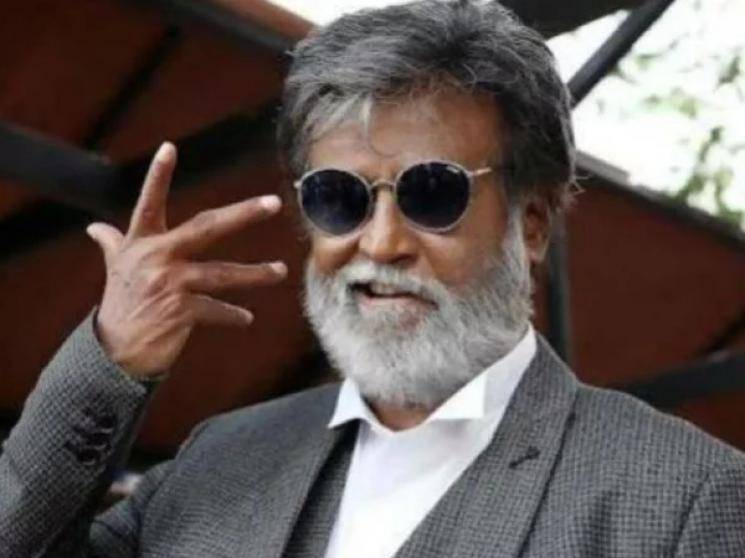