Director Mysskin is back with a bang with his latest directorial, Psycho, starring Udhayanidhi Stalin in the lead role featuring music by 'Isaignani' Ilaiyaraaja. Mysskin's latest psychological thriller film is his return to the director's chair after the smash hit detective action thriller, Thupparivaalan, with Vishal in 2017. Psycho has been receiving praises from fans everywhere for its story, screenplay execution, performances and Ilaiyaraaja's music with the 'Unna Nenachu' video song picturized around Udhayanidhi Stalin and the film's female lead, Aditi Rao Hydari, now being released officially on YouTube.

Sung by Sid Sriram to the lyrics penned by Kabilan, the 'Unna Nenachu' song in Psycho had already garnered a lot of appreciation with many hailing 'Maestro' Ilaiyaraaja with coming up with yet another memorable tune leaving his ardent fans mighty happy. Produced by Arun Mozhi Manickam under the Double Meaning Productions, Psycho also has in its star cast names like Nithya Menen, director Ram, Singampuli, Rajkumar Pitchumani, Aadukalam Naren among others in major supporting roles. 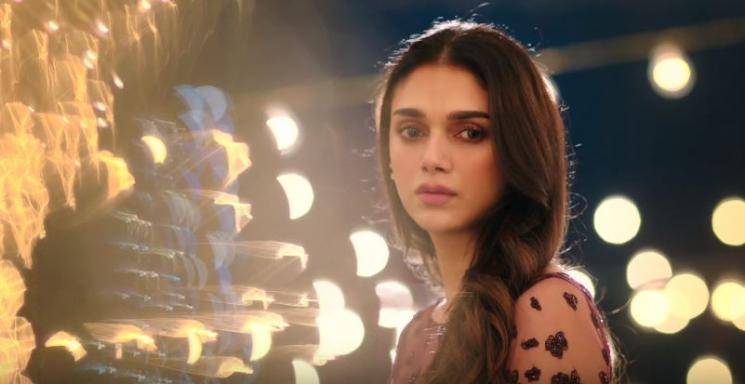 Watch the 'Unna Nenachu' video song from Psycho below: