Prasanna is not the villain of Ajith's Valimai - exclusive update

After delivering two back to back super hits in the form of Viswasam and Nerkonda Paarvai, Thala Ajith is right now shooting for his next, Valimai, which is directed by H Vinoth. This action thriller film features Ajith as a cop and he will be paired opposite Yami Gautam for the first time. The first schedule was recently wrapped up at Hyderabad and the team is yet to start the second schedule. The team has not yet finalized on the film’s villain and a lot of names have already been speculated by the fans. 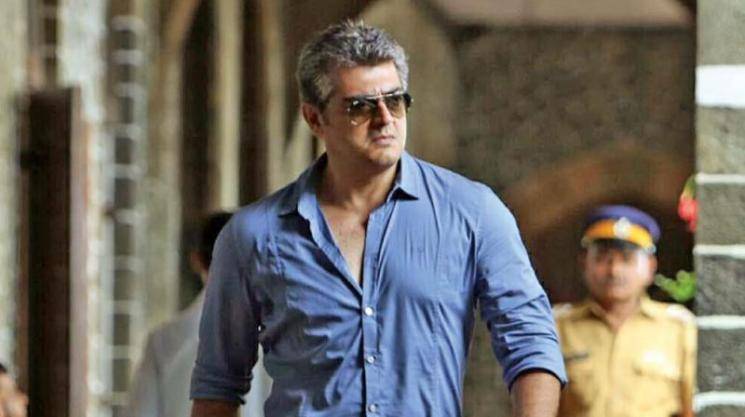 The recent one such name was Prasanna and it was said that the Anjathey actor was in talks to lock horns against Ajith in the film. In fact, Prasanna tweeted that he is waiting for confirmation from the team. The latest update, we hear from our reliable sources, is that the makers haven’t approached Prasanna and he wouldn’t be sharing screen space with Ajith.

Quite a few names are said to be in consideration and we will get to know about it in the coming days. So, the new information is that Prasanna will not be acting in Valimai and the decision on the antagonist is yet to be made. Produced by Boney Kapoor’s Bayview Projects LLP, Valimai has music scored by Yuvan Shankar Raja. The film is scheduled to hit the screens for this year’s Diwali.