Prabhudeva is a busy man these days with as many as four Tamil films and a Hindi project lined up for the year ahead. 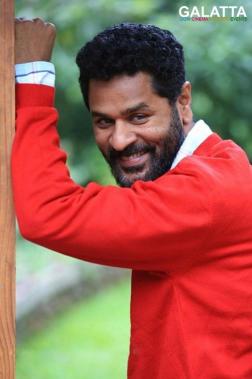 The year started for the actor turned director with the laugh riot, Gulaebaghavali, which went on to perform well at the box office. 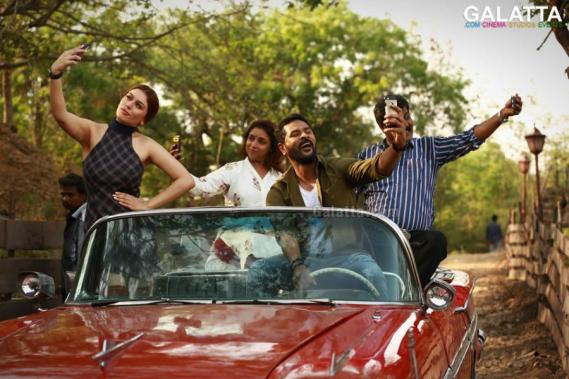 He followed it up with Karthik Subbaraj’s horror thriller, Mercury, in which he delivered a stunning performance. 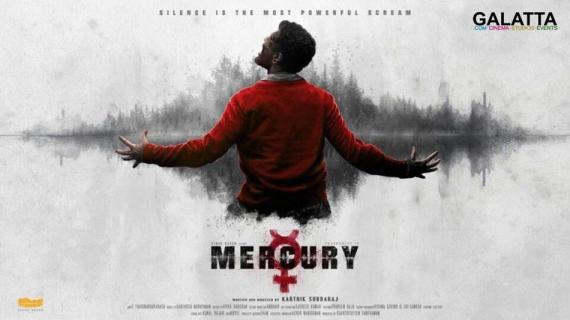 Now, Prabhudeva will be seen as a cop for the first time under AC Mugil’s direction being produced by Nemichand Jhabak and Hitesh Jhabak’s Jabak Movies banner.

Here's the announcement on our new film - a family / action flick with @PDDancing directed by AC Mugil. Happy to join hands with the hero who dons the role of a cop for the first time. #PDinKhaki pic.twitter.com/Kl14DMPa8Z

The project kicked off production today with a formal pooja.

Composer D. Imman has landed yet another big project this year after the upcoming Ajith-Nayanthara starrer, Viswasam.

The yet-to-be-titled film tentatively being called #PrabhdevaInKhaki will also include actress hot and happening actress Nivetha Pethuraj as the female lead.

Yesteryear filmmaker Mahendran, who played the antagonist in Vijay's blockbuster Theri, has also been cast in a vital supporting role.

Furthermore, director turned actor Suresh Chandra Menon, who was seen earlier this year in Suriya’s Thaanaa Serndha Koottam, will be seen in an important role too.