A film that has everyone across the nation waiting with bated breath, the Prabhas starrer, Saaho, hitting screens on August 30, is set to be an absolute visual action feast. Ever since the project went into production in early 2017 around the time of Baahubali 2’s release, there have been massive expectations for the action thriller helmed by director Sujeeth. Produced by UV Creations at an estimated Rs. 300 crores budget, Saaho has been made in Telugu and will also be releasing in Tamil, Hindi and Malayalam, and is carrying tremendous hype especially after the release of the film’s high-octane and electrifying teaser and trailer. With the film getting dubbed in Tamil, sources close to us have now revealed that the reputed SPI Cinemas banner have acquired the Saaho Tamil Nadu theatrical rights and will be releasing in a record number of screens. 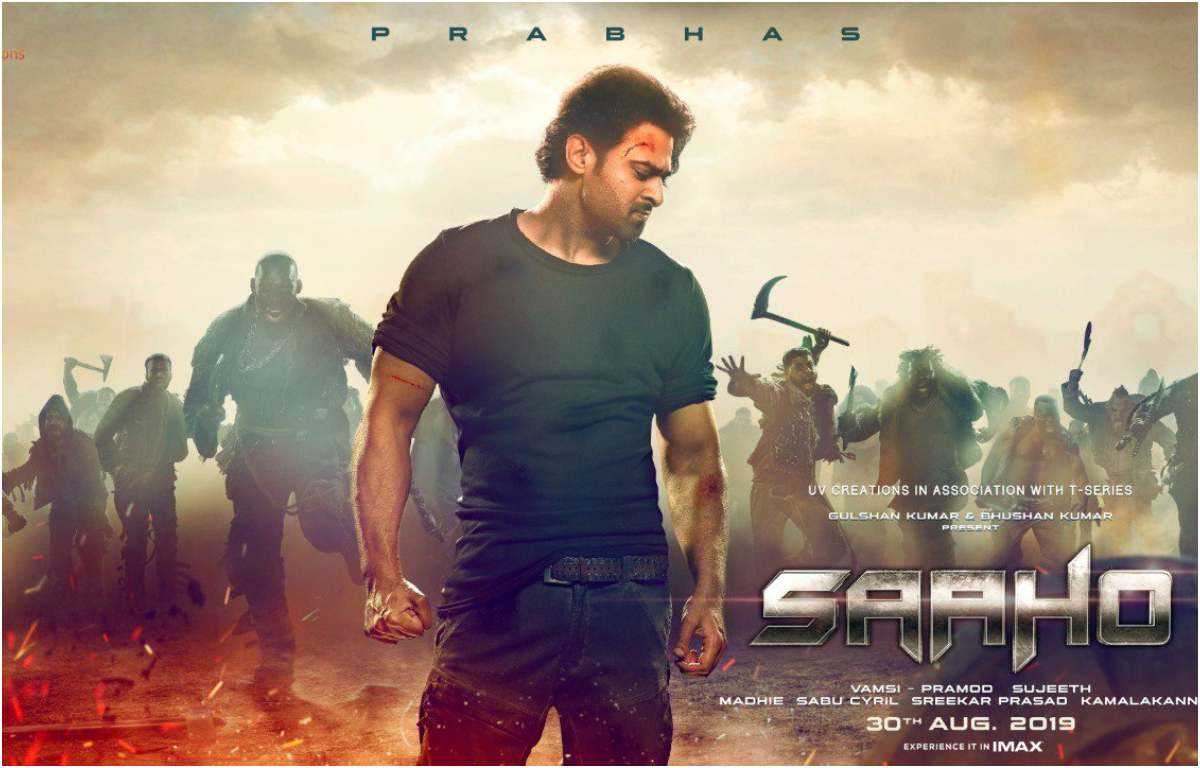 With the Saaho audio releasing today, the three songs released so far - ‘Kadhal Psycho’, ‘Bad Boy’ and ‘Mazhaiyum Theeyum’ - have turned out to be chartbusters. Expectations have been high especially with the huge action sequences that have been teased in the teaser and trailer, which have left fans mighty excited considering the scope of the film is massive. Saaho is a multi-starrer with Shraddha Kapoor playing the female lead, Neil Nitin Mukesh as the antagonist followed by Arun Vijay, Evelyn Sharma, Mandira Bedi, Mahesh Manjrekar, Chunky Pandey, Jackie Shroff, Malayalam actor Lal among others in major supporting roles.