Popular veteran actress 'Nanjil' Nalini passed away yesterday (January 19) afternoon at Chennai with the South Indian Film Artistes' Association's members (SIFAA) offering their condolences. Born in Thuckalay in the Kanyakumari district, Nalini began her acting career at the age of 12 having made her debut in theatre where she was seen playing the role of a mother to four heroes. 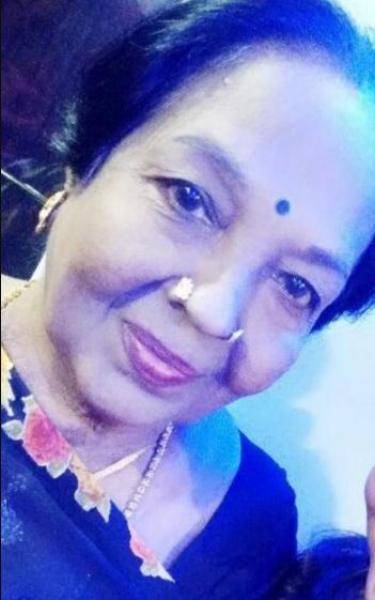 The SIFAA issued an official press statement which says, "'Nanjil' Nalini went on to first appear on the big screen in 1969 in director P. Madhavan's Enga Oor Raja and landed major starring roles in several notable Sivaji Ganesan films among which include Annan Oru Koil and Theerpu. She later extended her skills as an actor and made a transition to television serials like Mandhira Vaasal, Achcham Madam Naanam, Brindhavanam, Soolam to name a few in which her popularity among the household audience shot up in later years. 'Nanjil' Nalini was also felicitated by the Tamil Nadu government in 1978 with the prestigious Kalaimamani Award and the news of her death is a major shock to the film and theatre fraternity. 'Nanjil' Nalini is deeply mourned by her colleagues, friends and family,". 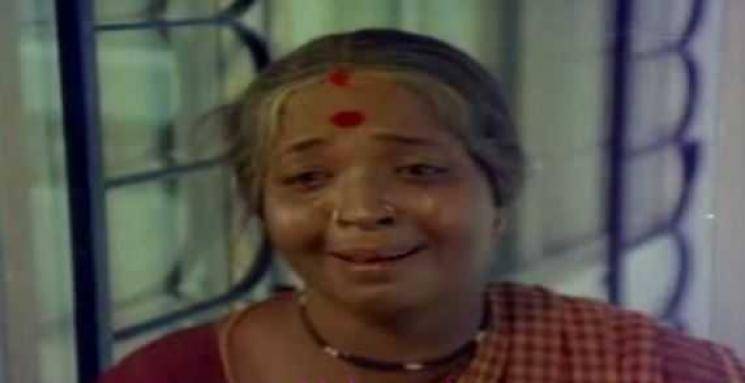