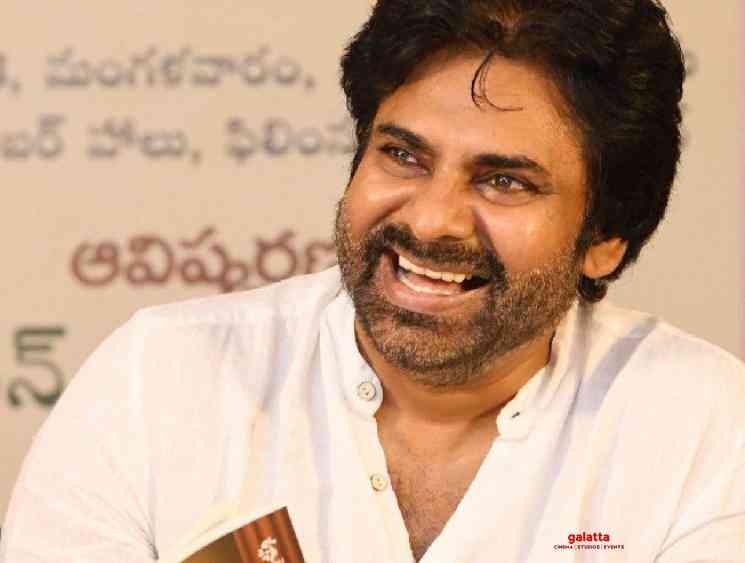 Power Star Pawan Kalyan is currently acting in Vakeel Saab, the Telugu remake of Amitabh Bachchan’s Pink. Produced by Dil Raju and Boney Kapoor, this film features Nivetha Thomas, Anjali and Ananya Nagalla in crucial roles. Directed by Sriram Venu, this courtroom drama marks the return of Pawan Kalyan after a gap of two years and the fans are totally excited to see him on the big screens. After the completion of Vakeel Saab, Pawan Kalyan will be teaming up with director Krish of Vedam fame and this project is tentatively called ‘PSPK 27’.

Meanwhile, Pawan Kalyan’s brother and actor/producer Nagendra Babu has revealed a few details about the said film and it has gone viral on social media. He has apparently revealed that the film is titled, Virupaksha. In a recent interview, Nagendra Babu was quoted as saying, “Pawan Kalyan’s movie with Krish is going to be big. As far as I know, the title Virupaksha has been locked for this crazy movie.

It’s going to be a historical drama and Pawan Kalyan will play a thief in the contemporary Aurangzeb period.” Nagendra Babu is said to produce this historical epic biggie. Stay tuned for more updates. 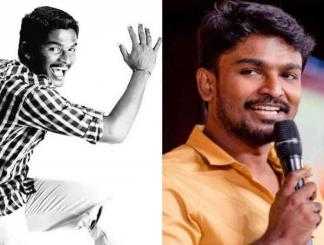 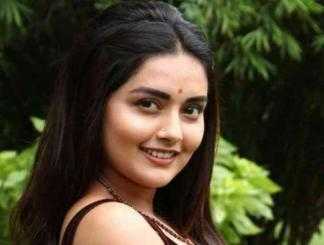 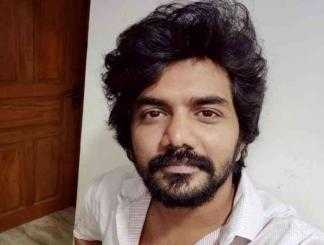 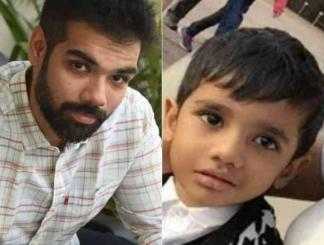 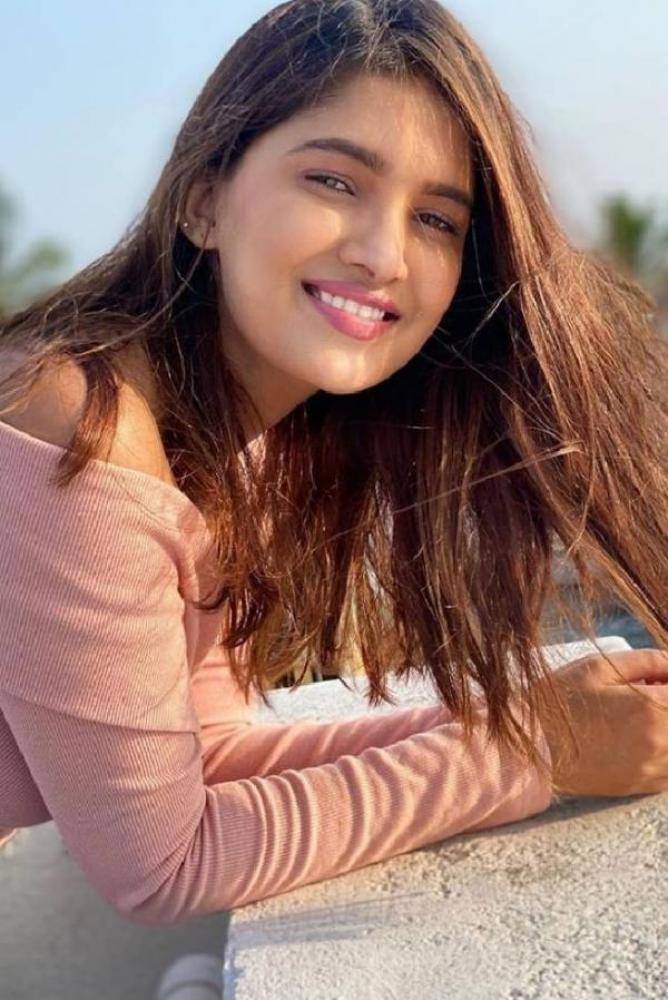 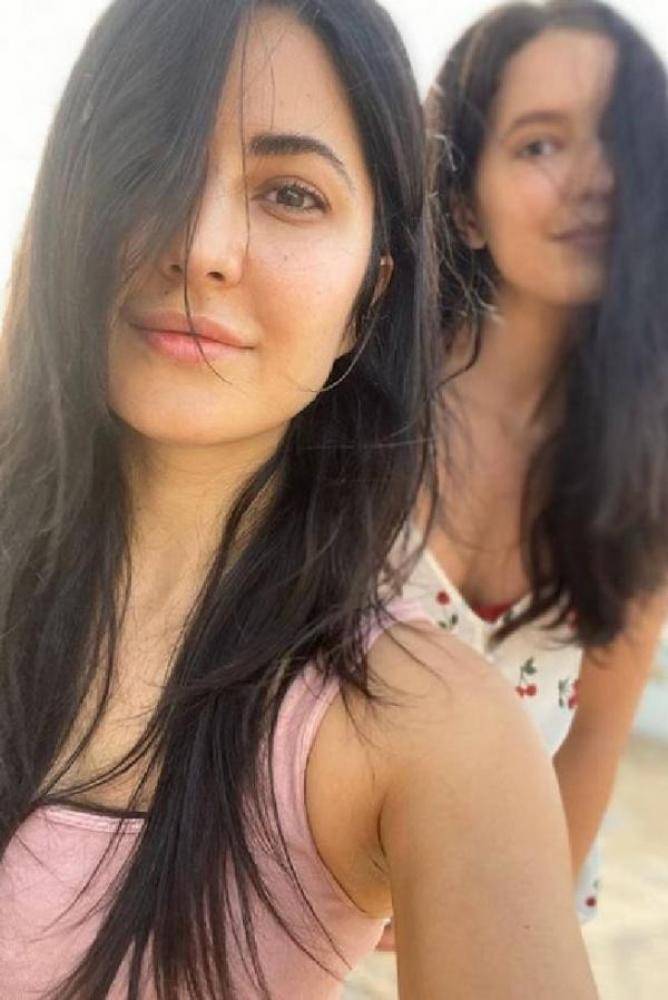 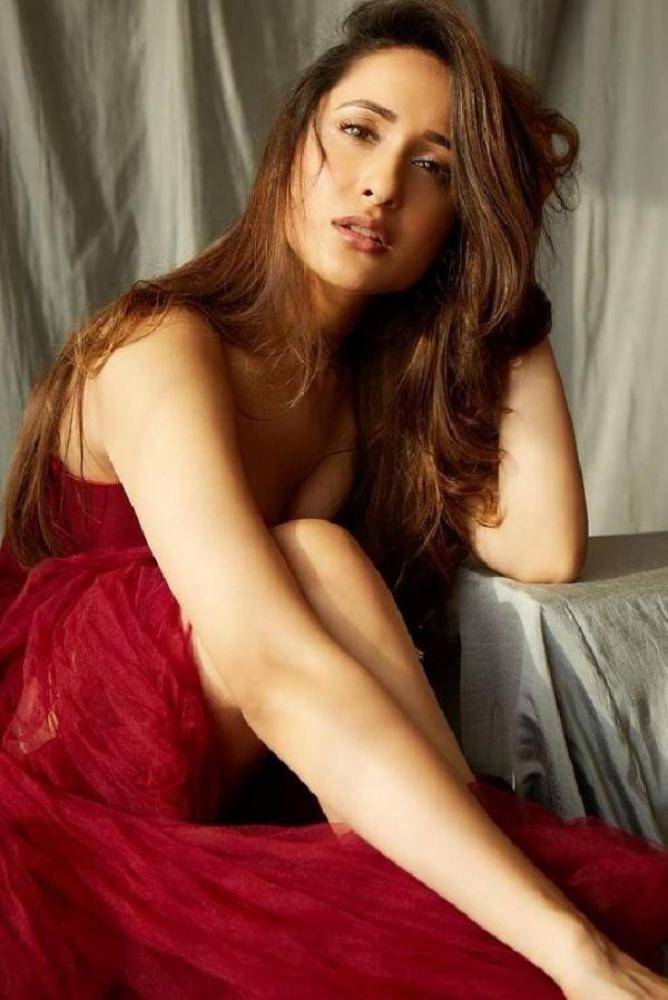 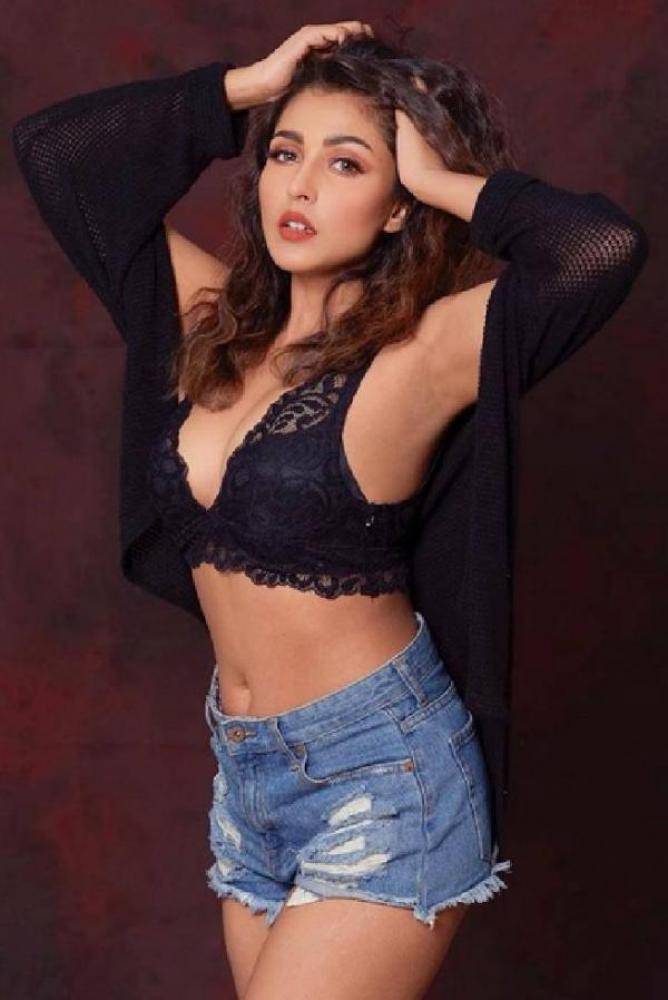 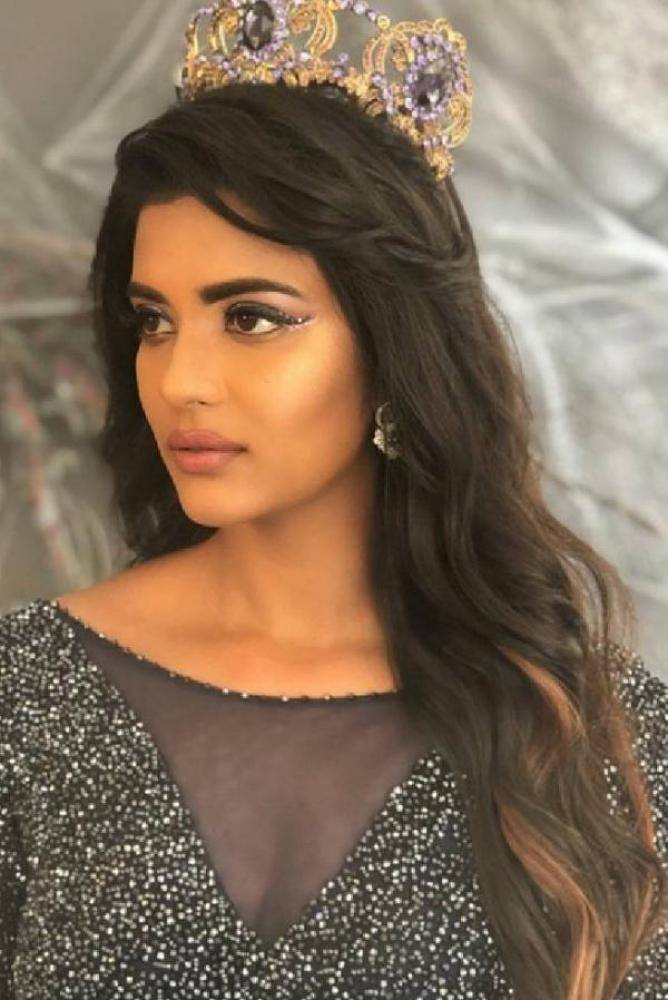 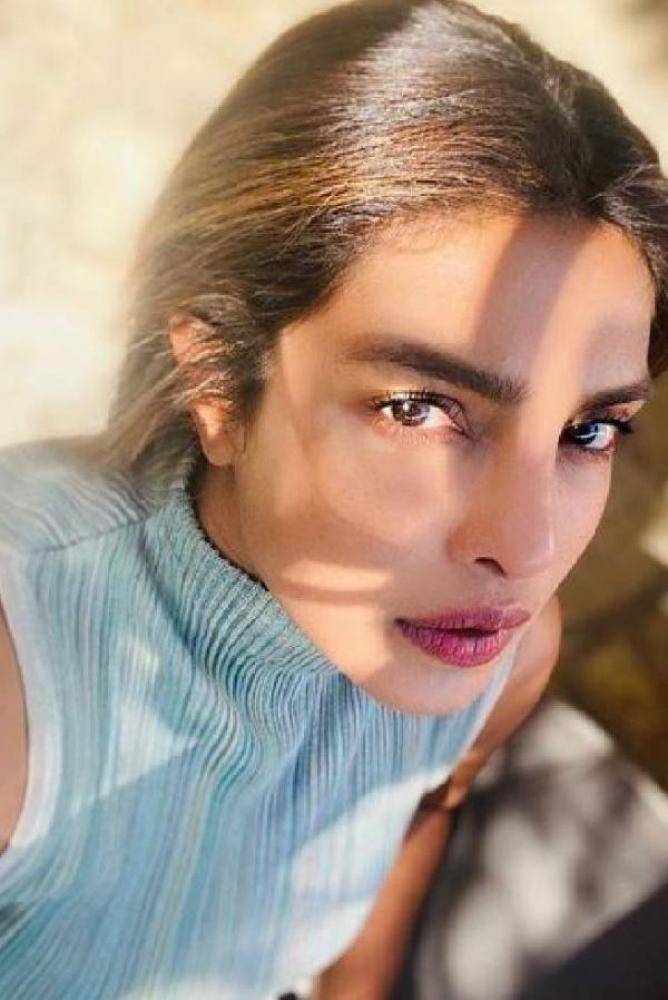 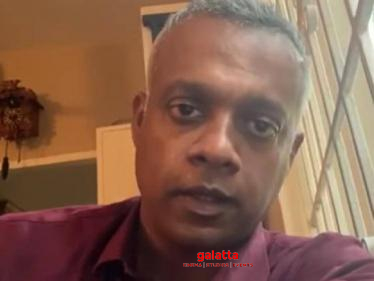 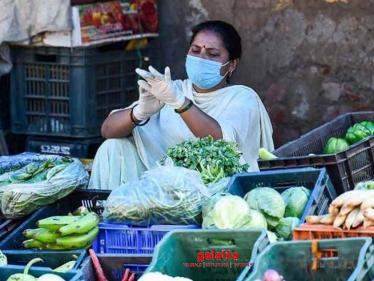 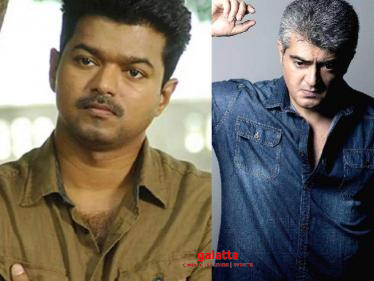 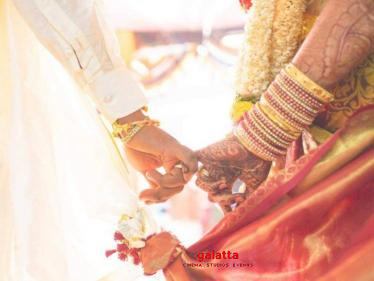