DnA combo is back - breaking announcement for Dhanush-Anirudh fans! 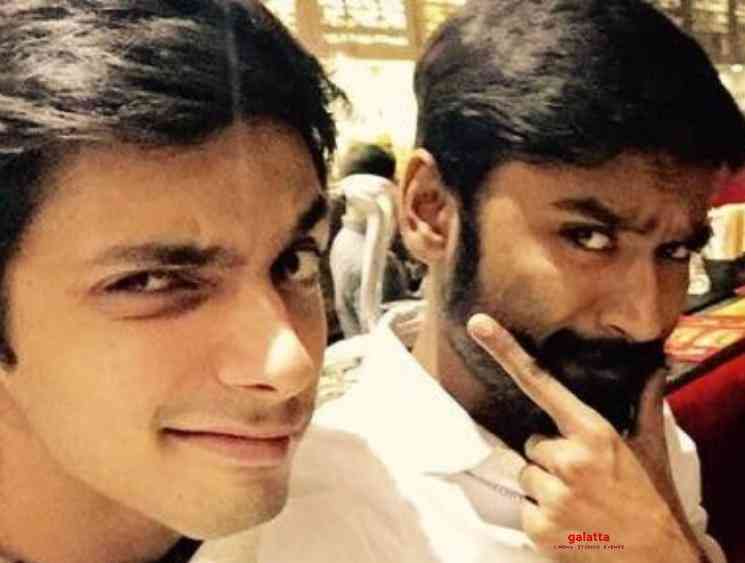 The upcoming action entertainer, Pattas, will be actor Dhanush's first film of 2020, in which he will be seen in dual roles as father and son for the second time in his career after the smash 2016 hit, Kodi. Directed by RS Durai Senthilkumar and featuring music by the Vivek-Mervin duo, the film coming out in theatres worldwide on January 16, 2020 has been produced under the Sathya Jyothi Films banner and is carrying tremendous excitement after the release of the motion poster a few days back.

Expectations for Pattas are massive as Sathya Jyothi Films have begun full-fledged promotions with two songs released so far. The 'Chill Bro' song released first sometime back has turned out to be a sensational chart-buster among the youth with the electrifying folk track, 'Morattu Thamizhan Da', also becoming a success. With both tracks receiving a stunning response from fans, it has now been announced that the Pattas third single penned by lyricist Vivek Velmurugan has been sung by Anirudh Ravichander and will be released as a Christmas treat on December 25. Check out the announcement poster below:

The upcoming Pattas third single will be the first time Anirudh is singing for Dhanush after the 'Tak Bak' song in the 2015 film, Thanga Magan. Incidentally, Dhanush had penned the lyrics for the 'Ilamai Thirumbuthe' song in 'Superstar' Rajinikanth's blockbuster, Petta, earlier this year. Pattas will feature Sneha and Mehreen Pirzada as the female leads with popular Telugu actor, Naveen Chandra playing the role of the antagonist followed by Nasser and Munishkanth in major supporting roles.