There have been many sequels that have come out in Indian cinema with the upcoming Tamil film, Kalavani 2, set to follow in the footsteps of the superhit 2010 romantic comedy, Kalavani. Announced to hit screens this week on July 5, Vemal and Oviya are once again reprising their roles for the sequel, which is set this time in a political backdrop and has been directed by Sarkunam. Produced by Varmans Productions, Screen Scene Media Entertainment Pvt. Ltd is distributing Kalavani 2, which has quite a lot of excitement riding on it with the makers now releasing a sneak peek video.

The Kalavani 2 sneak peek video teases plenty about what fans have in store when the film arrives in theatres this week and once again shows us the fun ride that the makers are hoping to recreate from what was shown in Kalavani. We can expect more such fun and peppy humor in Kalavani 2 as was seen in the original. Where the first film relied heavily on the chemistry between Vemal and Oviya and their families, the upcoming film will see them this time coming together. 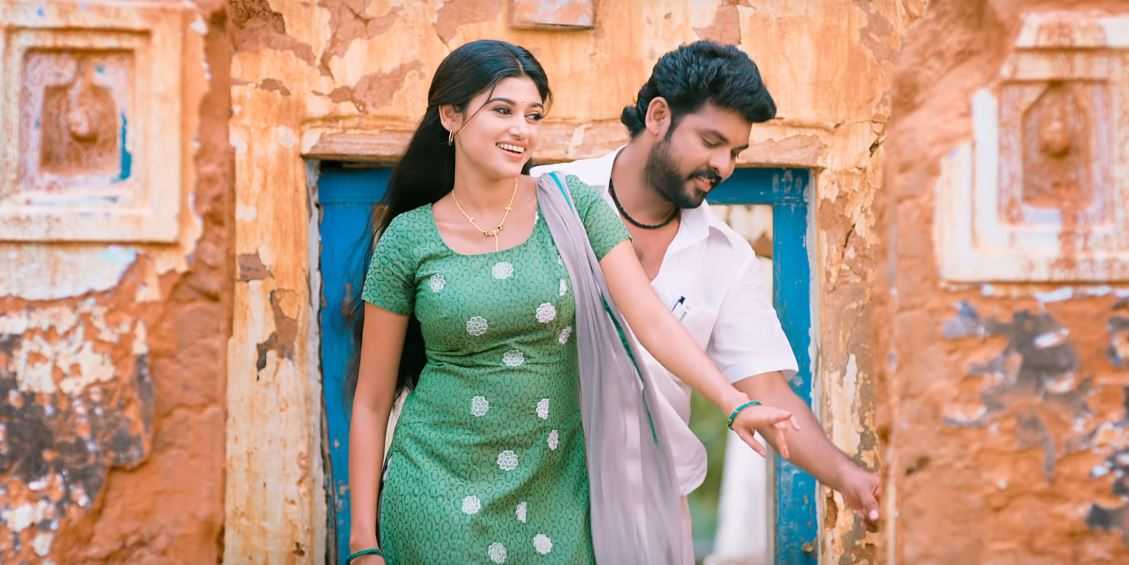 Check out the Kalavani 2 sneak peek video below: