Thrilling Trailer Of Nayanthara's Airaa Is Out!

Lady superstar Nayanthara's horror flick Airaa is written and directed by KM Sarjun and the movie also stars Kalaiyarasan, Yogi Babu, Maathevan in important roles. The film is produced by Kotapadi J Rajesh under the production banner KJR Studios. The music for the movie is composed by Sundaramurthy.

The movie created huge buzz as Nayanthara will be playing dual roles for the first time in her long career. The official teaser of Airaa came out on January 5, 2019, as fans witnessed Nayanthara in an all new avatar. With the hype, the team has also been releasing the songs from the movie which are received well by the audience. The movie is scheduled to hit the screens on March 28th.

With just a week away from its release, the makers have released the trailer of the movie,


Here is the much awaited Airaa trailer, 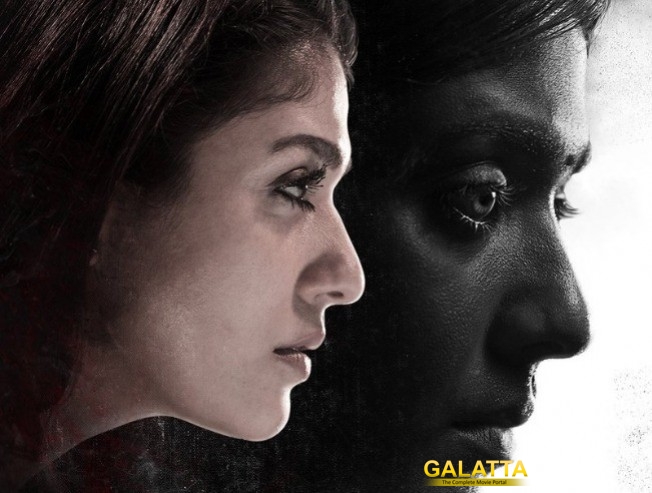