One of the most exciting films coming out as a summer treat, Muni 4: Kanchana 3 is the fourth venture in the blockbuster Muni franchise and will be out under the Sun Pictures banner in association with Raghavendra Productions.

Directed by Raghava Lawrence, Kanchana 3 will also see him as the film’s lead alongside Oviya, Vedhika, Nikki Tamboli, Soori, Kovai Sarala, Devadarshini, Sriman among others in starring roles with music by Doo Paa Doo.

Gearing up for a massive release on April 19, the hype surrounding Kanchana 3 is huge as the previous films in the franchise have gone on to receive a stupendous response. 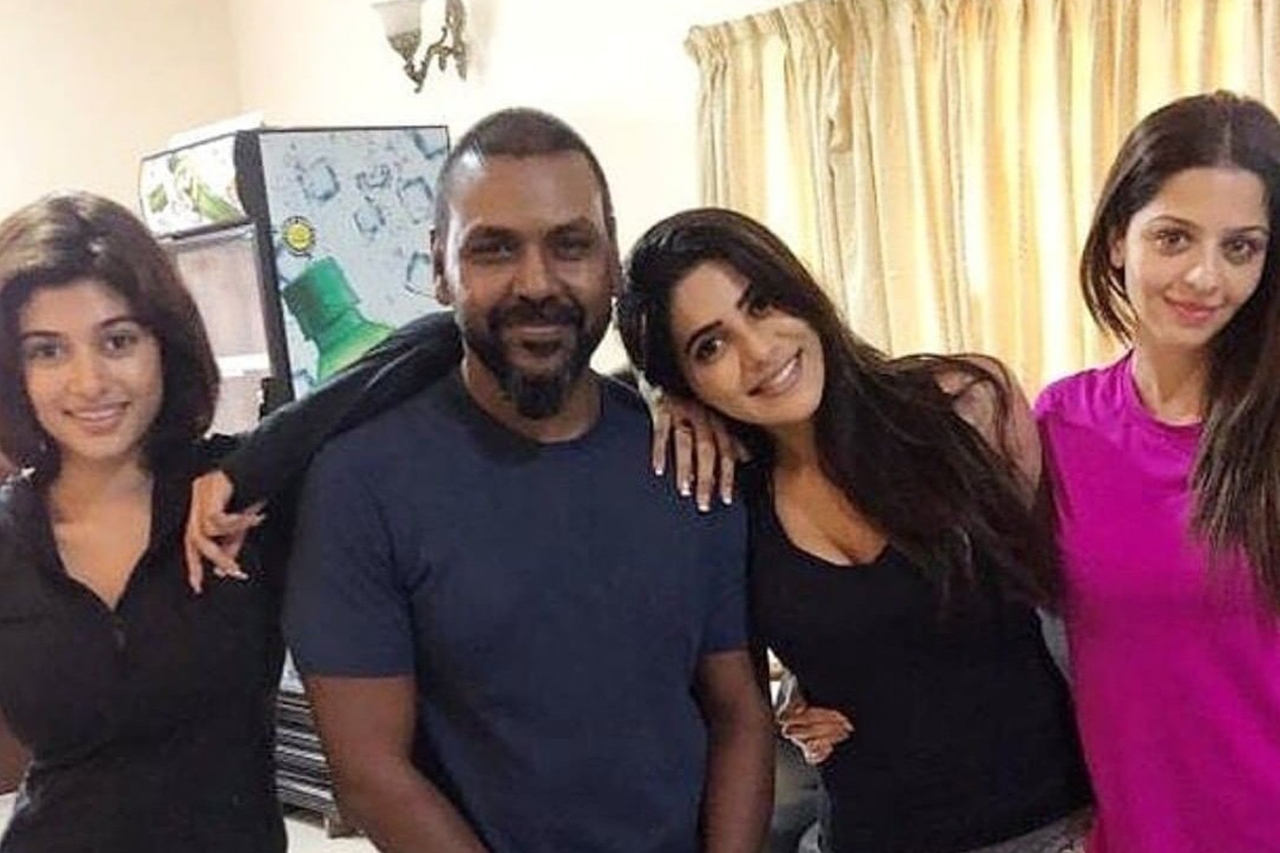 With the action-packed Muni 4: Kanchana 3 trailer released few days back getting a thumping response from fans, the makers have now unveiled the “Nanbanukku Koila Kattu” song teaser, which shows Raghava Lawrence in full flair with his dance skills yet again. Check out the video below: