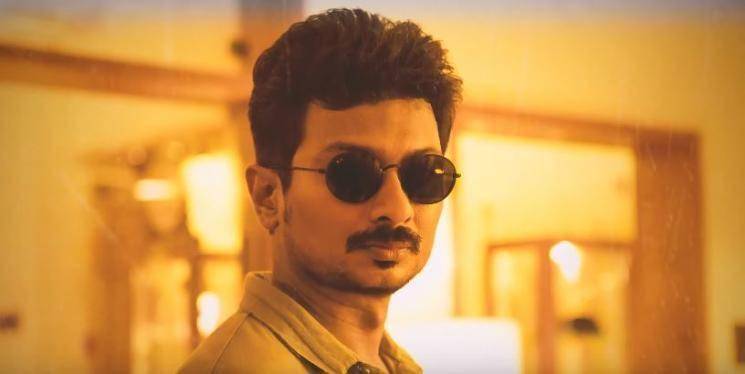 The latest update is that the film’s theatrical trailer will be released tomorrow (January 8) on YouTube. The film’s production house, Double Meaning Productions, took to Twitter to make the announcement and this has made the fans look forward to something interesting and exciting. The trailer is said to release at 12 PM tomorrow. The teaser of the film created a curiosity and it also suggested that Psycho is going to be different from the usual thrillers.

It is now time for us to witness the trailer which should help the film gain more buzz on the Internet. Udhayanidhi Stalin will be seen as a blind musician in the film. The film has music composed by Isaignani Ilaiyaraaja and cinematography by newcomer Tanvir, a former associate of cinematographer P.C.Sreeram. Get ready to witness the intense trailer of Psycho tomorrow!