Director Jeethu Joseph is gearing up for the release of his next film, Thambi, starring Karthi and Jyotika in the lead roles. This emotional action thriller is all set to release this Friday on December 20. Even before the release of the film, the ace director has now started the shooting of his new film. Yes, it has been revealed that this film was officially launched today (December 16) at Kochi. This yet-to-be-titled film will feature Mohanlal and Trisha in the lead roles. Director Jeethu Joseph, in one of his recent interviews had stated that this film will be an action thriller that will be shot in different countries. 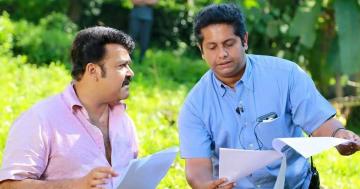 Trisha has of late been part of some interesting biggies including Mani Ratnam’s Ponniyin Selvan and Chiranjeevi’s untitled 152nd film directed by Koratala Siva. This will be the first time Trisha will be sharing screen space with Mohanlal and she must be quite excited about it. Also, this untitled film will be Trisha’s second outing in Malayalam cinema after the acclaimed Nivin Pauly starrer Hey Jude. 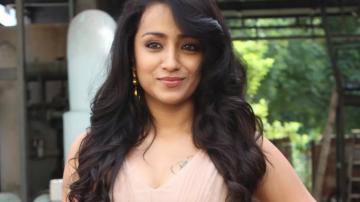 As for Trisha's commitments in Tamil, the teaser of her next film, Raangi was released recently and it opened to a positive reception. Apart from Raangi, Trisha also has Paramapadham Vilaiyattu and Garjanai in her kitty.