Veteran Bollywood filmmaker Vidhu Vinod Chopra has directed several notable films over the course of his career among which include Parinda, 1942: A Love Story, Kareeb to name a few while also serving as producer on Munna Bhai MBBS, Lage Raho Munna Bhai, 3 Idiots, PK and most recently, the blockbuster Sanjay Dutt biopic, Sanju. Vidhu Vinod Chopra's upcoming, Shikara, is his return to Hindi films as a director after the 2007 venture, Eklavya: The Royal Guard, and is incidentally his first directorial after making his Hollywood debut with Broken Horses in 2015.

Produced and directed by Vidhu Vinod Chopra under the Vinod Chopra Films in association with Fox Star Studios, Shikara is a historical romantic drama with the story set around the exodus of Kashmiri Pandits from Kashmir and will be hitting screens worldwide on February 7. With an intense trailer unveiled recently, the much-awaited romantic 'Mar Jaayein Hum' video song featured on the lead pair, Aadil Khan and Sadia, has now been officially released on YouTube.

Composed by Sandesh Shandilya, 'Mar Jaayein Hum' has been sung by Papon and Shradha Mishra and features lyrics penned by Irshad Kamil. Apart from Sandesh Shandilya, Shikara has music composed by Abhay Sopori while the film's background score has been done by A. R. Rahman and Qutub-E-Kripa. 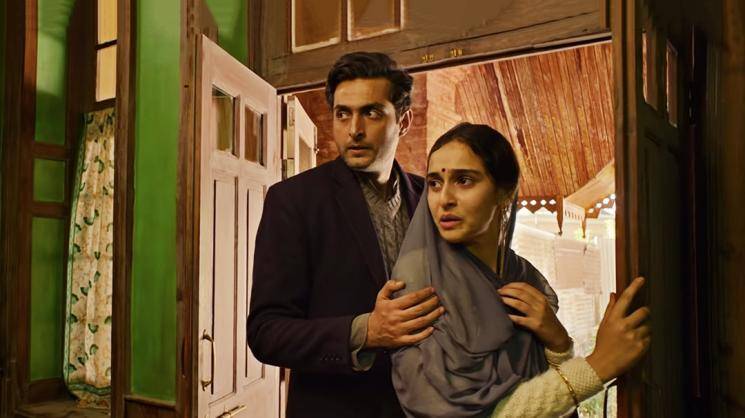 Check out the 'Mar Jaayein Hum' video song from Shikara below:

Prasanna is not the villain of Ajith's Valimai - exclusive update