Madhavan To Play Simbu's Iconic Role In Gautham Menon's Next!

Gautham Menon’s romantic film Vinnaithaandi Varuvaayaa not only went on to become a blockbuster in 2010, but also elevated actor Simbu’s career graph to skyrocketing heights.

The chemistry between STR and Trisha in Vinnaithaandi Varuvaayaa was a special highlight that everybody lapped up and the film is referenced on a frequent basis among fans of these 3 popular celebrities.

Since then, Gautham Menon has referenced on few occasions his plans to make a sequel to VTV under the title Ondraga, which incidentally also happens to be the name of his production banner. 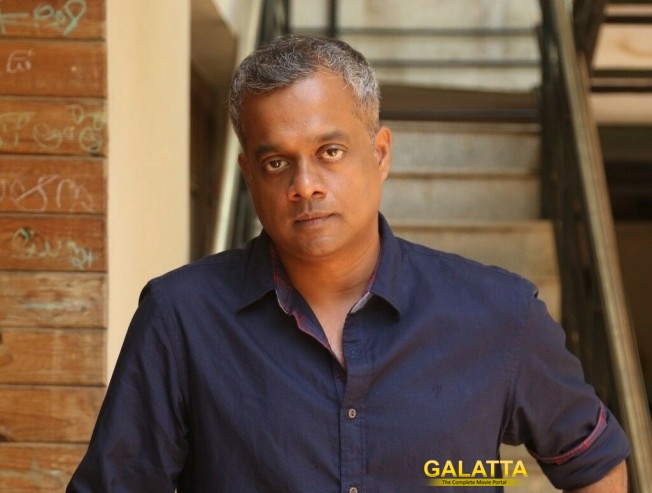 Ondraga would reportedly be a story that takes place eight years after the events of Vinnaithaandi Varuvaayaa and will be centered on the character Karthik’s reunion with his three friends coming from Andhra Pradesh, Karnataka and Kerala. Ever since it was revealed he was planning a sequel to the film, fans believed Simbu would reprise his role. However, that does not seem to be the case as initially thought.

Actor Madhavan confirmed on Twitter that he will be joining hands with Gautham Menon for the Ondraga project in which he will be replacing Simbu as Karthik. 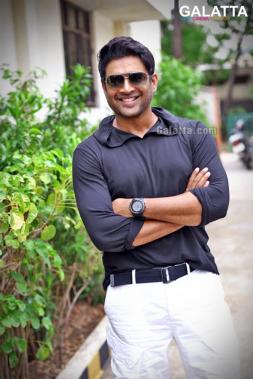 This will be a reunion for Maddy with the director after their blockbuster Minnale in 2001.

As of now search is ongoing for the other stars with Malayalam actor Tovino Thomas’s name in the fray for one of the roles.

Kannada actor Puneet Rajkumar too is said to being eyed for a part in the Ondraga project by GVM. 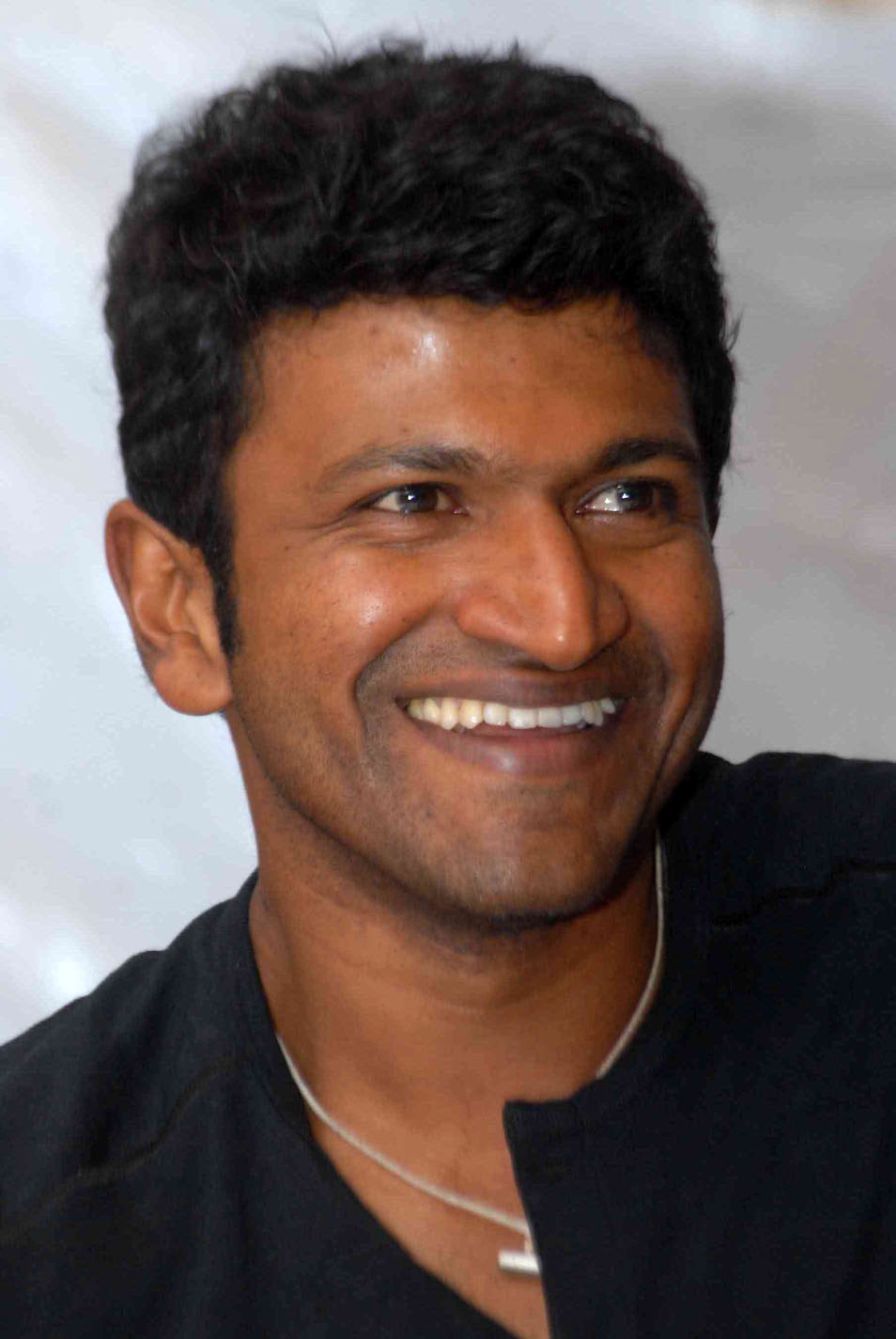 At present, Gautham Menon is working on getting his Dhanush-Megha Akash starrer Enai Noki Paayum Thota wrapped up. 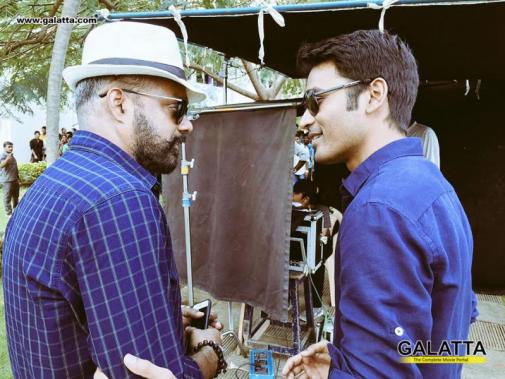 The director also has the action thriller spy film Dhruva Natchathiram with 'Chiyaan' Vikram to complete. 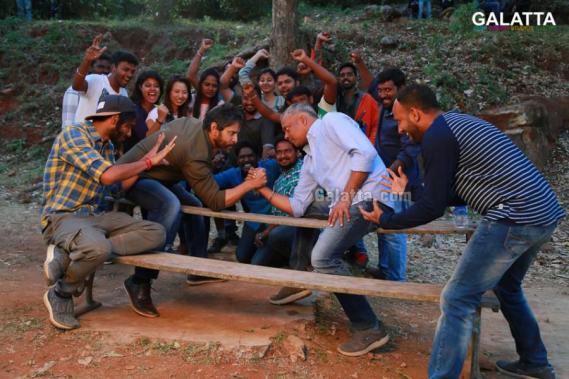 Although fans will be a bit disappointed with Simbu's exclusion in the upcoming project, they will be happy he is part of Mani Ratnam's upcoming multi-starrer magnum opus Chekka Chivantha Vaanam. 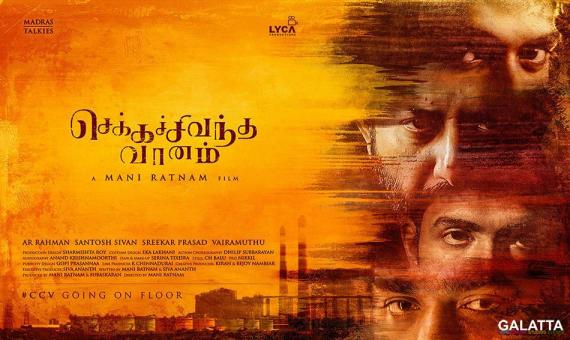 We can expect Ondraga to kick-off only after he gets done with these two ongoing projects.