"I really wish you had the wisdom to understand the gist of my objection": Madhavan statement

A popular name in south India, actor Madhavan has carved a niche for himself over the years in North India as well after starring in roles with impact especially in Rang De Basanti and the Tanu Weds Manu films. 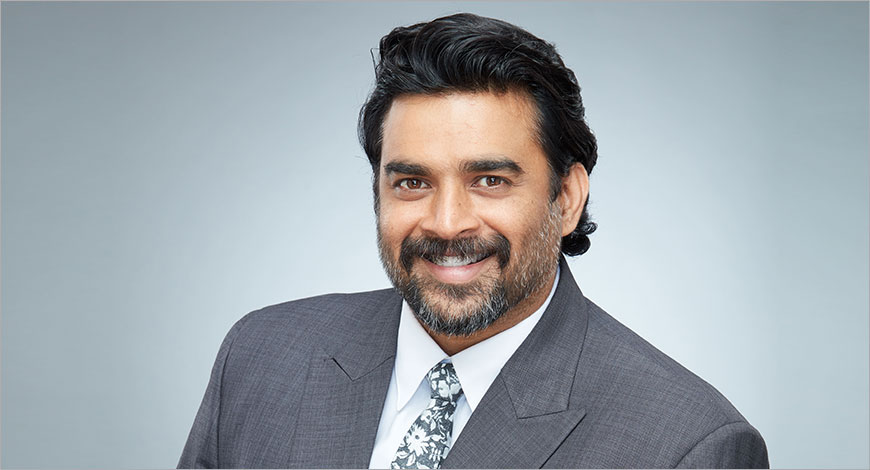 Madhavan has often been outspoken with his opinions on various issues ranging from social to cultural and the actor had yesterday called out the Indian National Congress political party for a social media post that showed Prime Minister Narendra Modi in bad light.

He had stated that Narendra Modi is our Prime Minister and demeaning him in a social media post featuring China’s President Xi is a bad attempt at humor and also demeans the nation. He concluded saying he had not expected such a social media post from the Congress Party’s Twitter handle. 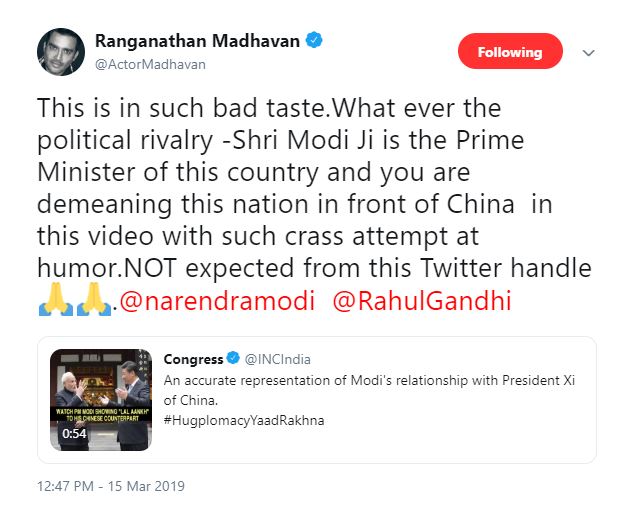 Soon after, a netizen had pointed out to Madhavan saying this is politics and that Congress Party will adopt love and laughter to defeat fascism while labeling the actor as a “bhakt from Bollywood”. 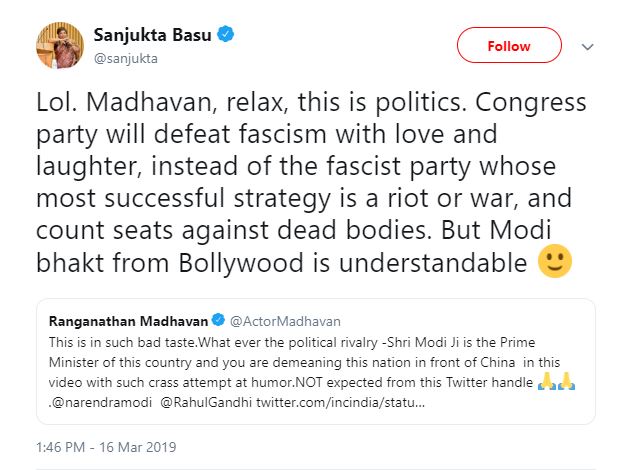 In response, Madhavan has now tweeted out saying the concerned individual’s reply is a shallow dig at the film industry and that she had not understood the reason behind his objection. He further added he would have stood by his stance no matter who the Prime Minister or political party and concluded saying her claims are lofty. 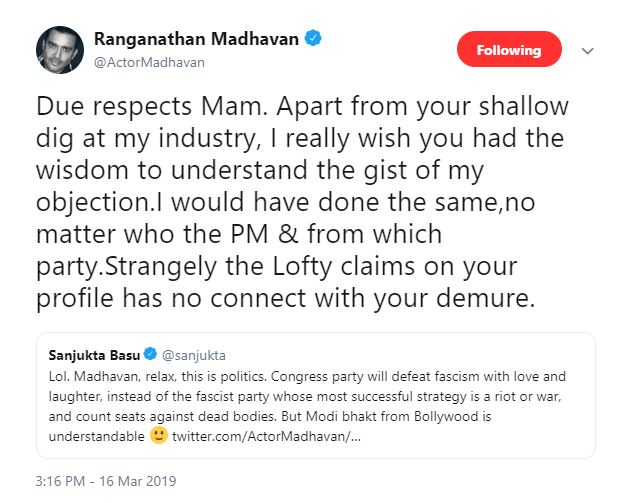 On the professional front, Madhavan is all set to join Anushka Shetty, Hollywood star Michael Madsen, Anjali and Shalini Pandey for their upcoming venture under Hemant Madukar’s direction, which has been announced to be a “silent suspense murder-mystery thriller”. 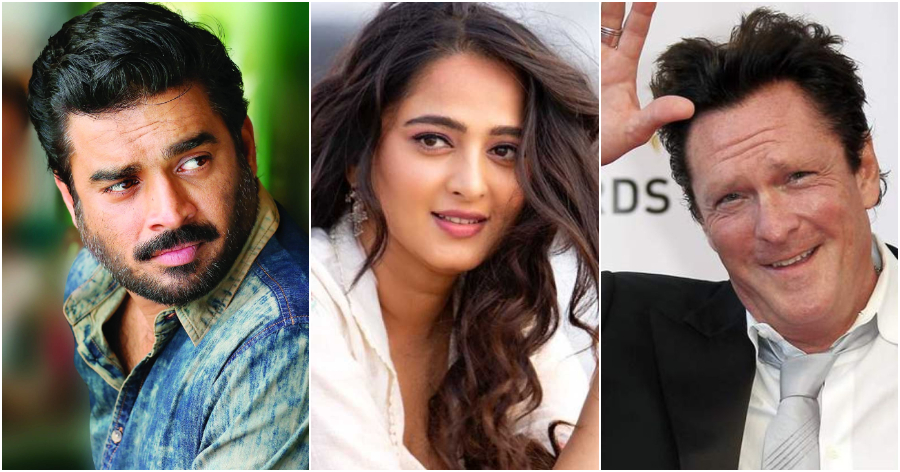 It must be noted Madhavan is at present working on Rocketry: The Nambi Effect, the ambitious biopic based on the life of Nambi Narayanan, a former scientist and aerospace engineer of the Indian Space Research Organisation, with the multilingual film coming out in Tamil under the title, Rocketry: Nambi Vilaivu. 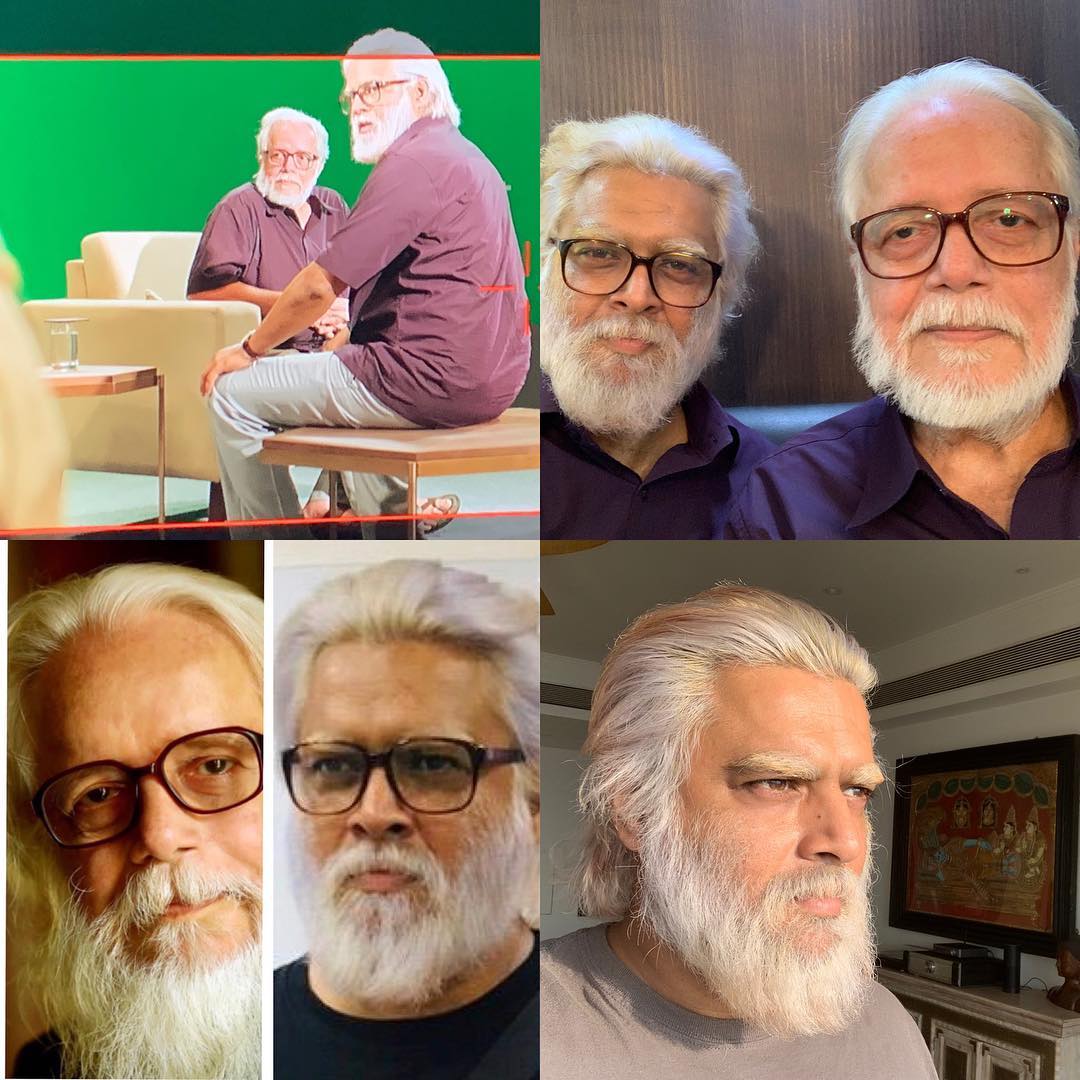