As reported by us earlier, Malayalam actor Lal is set to play an aged warrior in Mani Ratnam's magnum opus film, Ponniyin Selvan. Lal in a recent interview revealed that he has been nursing dreams of working with Mani Ratnam for a long time. He was supposed to play a role in Kadal couldn't commit due to scheduling conflicts. Lal is now under is undergoing horse riding training for Ponniyin Selvan. Based on the famous Tamil novel by Kalki Krishnamurthy, the ambitious cinematic adaptation is said to feature a galaxy of stars in its ensemble cast. Meanwhile, Lal who recently part of Saaho will also be seen rubbing the shoulders of Dhanush in Pariyerum Perumal director Mari Selvaraj’s next project. 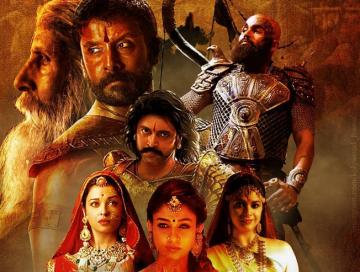 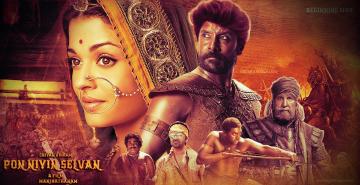 Lal took to his Instagram space to share a few words about Ponniyin Selvan - “In my life, I've approached only one person seeking a role: that is Mani Ratnam. I had once asked for a role in any movie, through Suhasini whom I know. Though he later offered me a post in Kadal, I was unable to do it because of some commitments. Now, I have been given the opportunity to act as an old warrior in Mani Ratnam's upcoming epic movie. I am taking horse riding classes for the same. Amitabh Bachchan, Karthi, Vikram, Jayam Ravi, Aishwarya Rai Bachchan, and Trisha are also acting in the movie. The movie will be shot as two parts.” It looks like Ponniyin Selvan will be made in two parts just like Baahubali.

Once a dream, now a reality! A Mani Ratnam movie #tamilcinema #maniratnam #ponniyinselvan 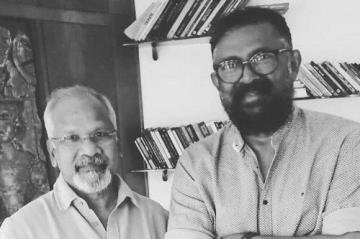 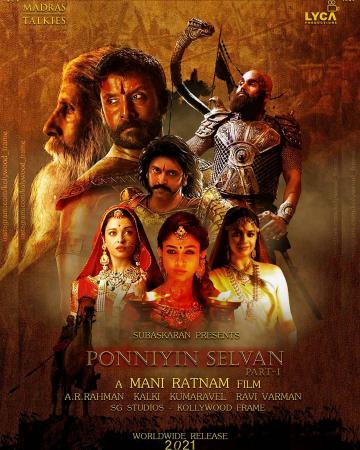 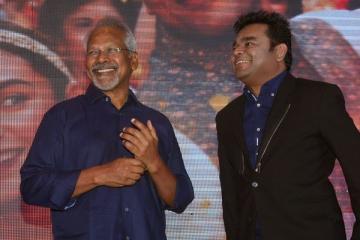 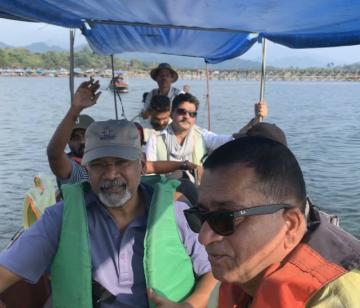