After a blockbuster start to 2019 with a breakaway hit in Lucifer, which also happened to be Prithviraj's maiden directorial, Mohanlal has been busy with a number of projects in hand. He has been shuttling between Marakkar: Arabikadalinte Simham, Big Brother and Ittymaani: Made in China, apart from his Tamil venture Kaappaan, with Suriya in the lead. The comedy entertainer Ittymaani: Made in China, is all set to hit the screens on September 6th and the movie's team are busy with various promotional activities. Recently, the movie's trailer was released and it has been getting very good responses from the audiences. Now, the team has released the video of the 'Kunjade Ninte Manassil' song. 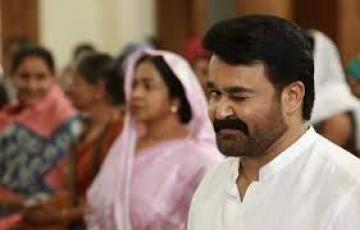 This song, a peppy, melodious number with a soothing tune also is made up of montage sequences of Mohanlal helping different people out, especially the Church father played by Siddhique. There are a number of comic scenes, which also give us a sneak peek of what to expect from the movie, which is touted to be an out-and-out comic entertainer. Mohanlal is playing the titular character Ittymaani and is said to be based in Thrissur for he speaks with that slang. The cast of this movie also includes Honey Rose, KPAC Lalitha, Radikaa Sarathkumar, Aju Varghese, Dharmajan Bolgatty, Salim Kumar, Ashokan and a number of other stars. 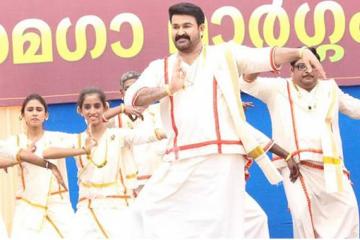 Ittymaani: Made in China marks the directorial debut of Jibi and Joju and this movie is produced by Antony Perumbavoor under his Aashirvad Cinemas banner and distributed by Maxlab Cinemas and Entertainments. Shaji Kumar has taken care of the cinematography while Sooraj ES is in charge of editing. 4 Musics and Kailas Menon have taken care of the music. Get set for a comic "Treat" from Mohanlal, from this coming Friday. 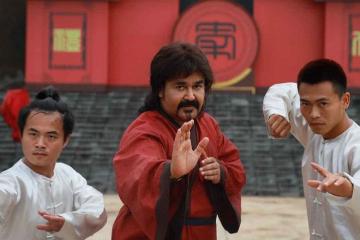 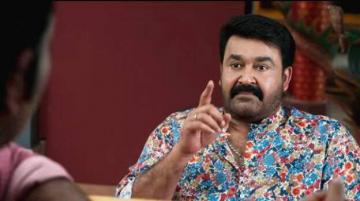 Check out the video song here: