Keerthy Suresh has become one of the biggest stars in south India having starred opposite top ranking actors among whom include ‘Thalapathy’ Vijay, ‘Chiyaan’ Vikram, Suriya, Dhanush, Sivakarthikeyan, Vishal, Nani while also giving a stellar performance in last year’s Savitri biopic, Mahanati. The popular actress has of late been leaving fans spellbound with her stunning weight loss pictures including a new Instagram story image that has gone viral and shows her currently at Madrid in Spain.

Keerthy Suresh is at Madrid to film her potions for her upcoming film, Keerthy 20, which is apparently titled Sakhi, with the actress set to take part in the current schedule for 45 days. Being directed by Narendra Nath and Mahesh S Koneru serving as the producer, the Telugu-Tamil bilingual also has Rajendra Prasad, Naresh Vijaya Krishna, Bhanushree Mehra, Kamal Kamaraju and Nadhiya in supporting roles. Reportedly, a team of 50 members in the cast and crew have flown down for the ongoing schedule after which they will be coming back to Hyderabad to wrap up the film, which is being planned for a Dusshera release. 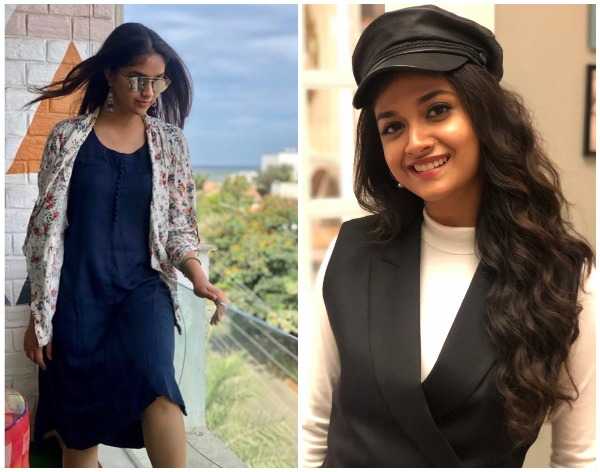 As for her other projects, Keerthy Suresh will next be seen in a cameo in the Nagarjuna starrer, Manmadhudu 2, hitting screens on August 9, Mohanlal’s epic historical Marakkar: Arabikadalinte Simham, while also being announced recently to be part of National Award-winning filmmaker Nagesh Kukunoor’s next and her debut in Hindi opposite Ajay Devgn, which will be a biopic based on Indian football coach Syed Abdul Rahim from the 1950s under Badhaai Ho fame Amit Sharma’s direction and production by Boney Kapoor’s Bayview Projects LLP banner. 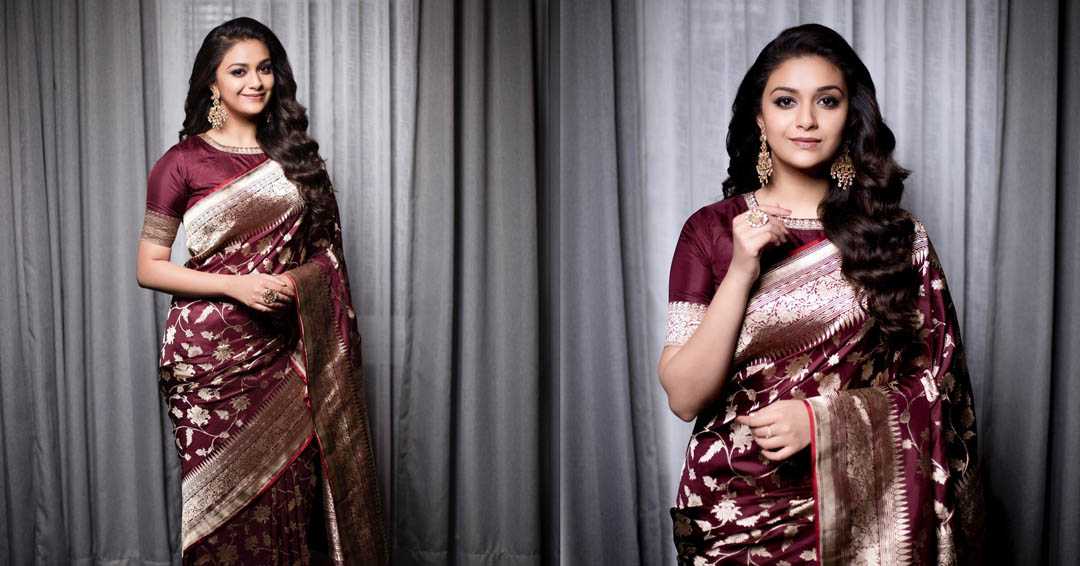