Breaking: Karthi's Kaithi to be remade in this language - massive update!

Karthi's Kaithi is already declared a super hit at the box office and the film has not yet completed its full run. This Lokesh Kanagaraj directorial is right now running in about 200 screens with a good occupancy. Meanwhile, we have now got an exclusive update about this film. Our sources inform that the film is going to be remade in Kannada and the initial talks have already begun. In addition, we are told that S.R.Prabhu's Dream Warrior Pictures, which bankrolled Kaithi, will be producing the Kannada remake as well. 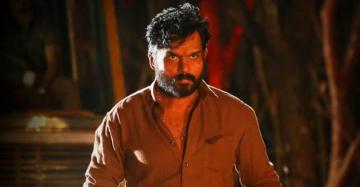 If the project materializes, it will mark Dream Warrior Pictures' debut in the Kannada film industry. The talks are said to be on with a leading star to reprise Karthi's role. We are not sure if Lokesh will be directing this film, considering his plan of action for the next few months. It is unlikely for him to helm the venture since he is currently busy with Thalapathy 64 and will either start Kaithi 2 or the rumoured Kamal Haasan or Suriya project, after wrapping up the Vijay film. 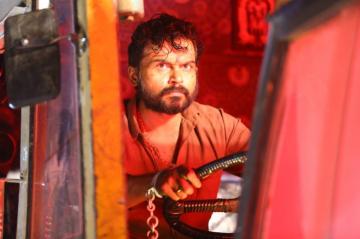 Kaithi is about a released prisoner who wants to meet his daughter for the first time but gets unwittingly drawn into a fight between gangsters and police. Kaithi released for the festive occasion of Diwali along with Thalapathy Vijay's Bigil and opened to highly positive reviews from the critics and the general audience.

Vinoth CJ - The Man Behind Movie Subtitles And More!