A film that has been most awaited by Tamil cinema fans, Kaithi, starring Karthi in the lead role is director Lokesh Kanagaraj’s second film after his Maanagaram released in 2017 turned out to be a critical and commercial success. The film has generated tremendous excitement after Lokesh Kanagaraj was announced to be the director of Vijay’s next film, Thalapathy 64. That said, reputed distribution house, Thinkk Big, who have released Karthi’s Kaithi in the USA, have now declared on Twitter that the film has on day 5 collected $23059 from 51 screens in comparison ‘Thalapathy’ Vijay’s Bigil, which has made $22350 from 103 screens.

Kaithi, which primarily revolves Karthi’s character named Dilli, a convict, has turned out to be a super success in terms of the critical response as well as the audience turnout. Jointly produced by Dream Warrior Pictures and Vivekananda Pictures banner, the action thriller has been crafted with a tight and packed screenplay, a run-time of nearly two and a half hours and has no heroine or any songs. The film also includes Anjathe fame Naren, Vijay TV Dheena, Mariam George among others in crucial others along with a strong technical team among whom are composer Sam C. S. for the music, cinematographer Sathya N Sooryan and editor Philomin Raj. 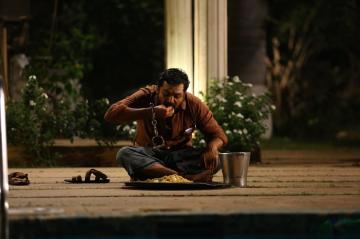 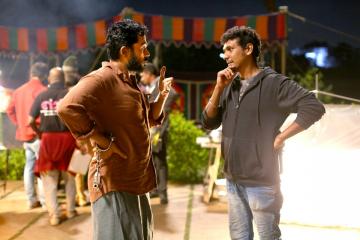