Check out the trailer of Kajal Aggarwal's Sita!

The gorgeous Kajal Aggarwal's next telugu flick will be Sita, which seems to be placed on her character's name in the movie. The team has just released Sita's trailer. The movies stars Sai Sreenivas Bellamkonda, Kajal Aggarwal, Soonu Sood and Mannara Chopra in the lead roles. The movies is directed by Teja.

Sita is produced by Ramabrammam Sunkara, under the banner, AK Entertainments. The music of the film is composed by Anup Rubens. Cinematography of the movie is handled by Sirsha Ray and is edited by Kotagiri Venkateshwara Rao. Sita will be arriving to the theatres on May 24. 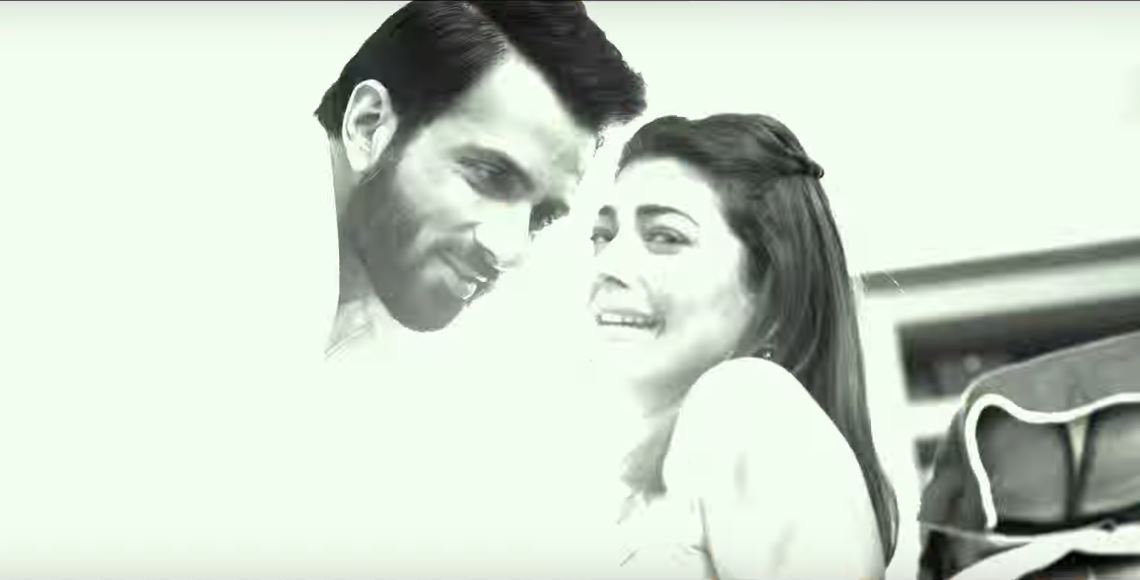 The trailer looks stellar and Kajal looks absolutely stunning. She also fits perfectly into the boss lady image, with such attitude and the costumes seem to be complimenting the character as well. Sonu Sood will be playing a negative role in this film.

Kajal Aggarwal was last seen in Tamil, in Mersal opposite Vijay. She has got Comali and Paris Paris lined up to be released, this year. Paris Paris is an official remake of the famous award winning movie, Queen. The story of the film will be revolving around Kajal's character.

Check out the trailer of Sita, now!

Sasikumar's Kombu Vatcha Singamda to hit the screens on Nov 26 - official announcement made!