Director Santhosh P Jayakumar is known for his adult comedy entertainers like Hara Hara Mahadevaki and Iruttu Araiyil Murattu Kuthu and both the films turned out to be successful ventures at the box office. The young director also made the commercial potboiler, Ghajinikanth, which failed to make a mark with the audience. He has now started his next film and this will be the sequel to his super hit adult comedy, Iruttu Araiyil Murattu Kuthu. The shooting of IAMK 2 has begun today at ECR in the outskirts of Chennai with the main cast. 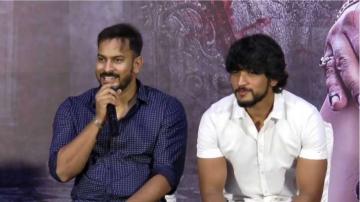 The highlight aspect of this project is that the film will feature Santhosh P Jayakumar himself as the male lead marking his silver screen debut as an actor. Santhosh confirmed the news to Galatta Media in a brief exclusive chat. More details about the rest of the cast and crew are awaited and we will update you about it in the coming days.

Apart from this newly started project, Santhosh is also committed to doing a film starring Arvind Swami under the production of Mathiyazhagan's Etcetra Entertainment. This film which is titled as Pulanaivu will go on floors once things fall into place for producer Mathiyazhagan. Stay tuned for more updates. 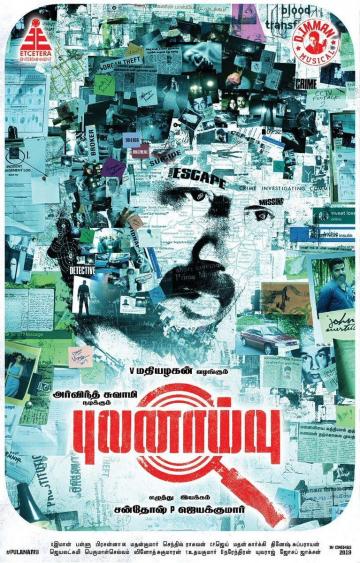