Up-and-coming actor Harish Kalyan went on taste massive success last year with the romantic drama, Pyaar Prema Kaadhal, and is all set to reunite with the film’s director Elan for an upcoming project under T. Siva’s Amma Creation banner. Although no official word has come out yet regarding the project, a statement regarding the actor’s team up with Elan is expected to be made soon.

Harish Kalyan struck gold at the box office this year as well with the romantic film, Ispade Rajavum Idhaya Raniyum, which went on to fetch him laurels from audiences and critics alike for his intense and power-packed performance. The actor is currently shooting for a film titled Dhanusu Raasi Neyargale, a romantic comedy, which is being directed by Sanjay Bharathi, son of veteran actor and director Santhana Bharathi. 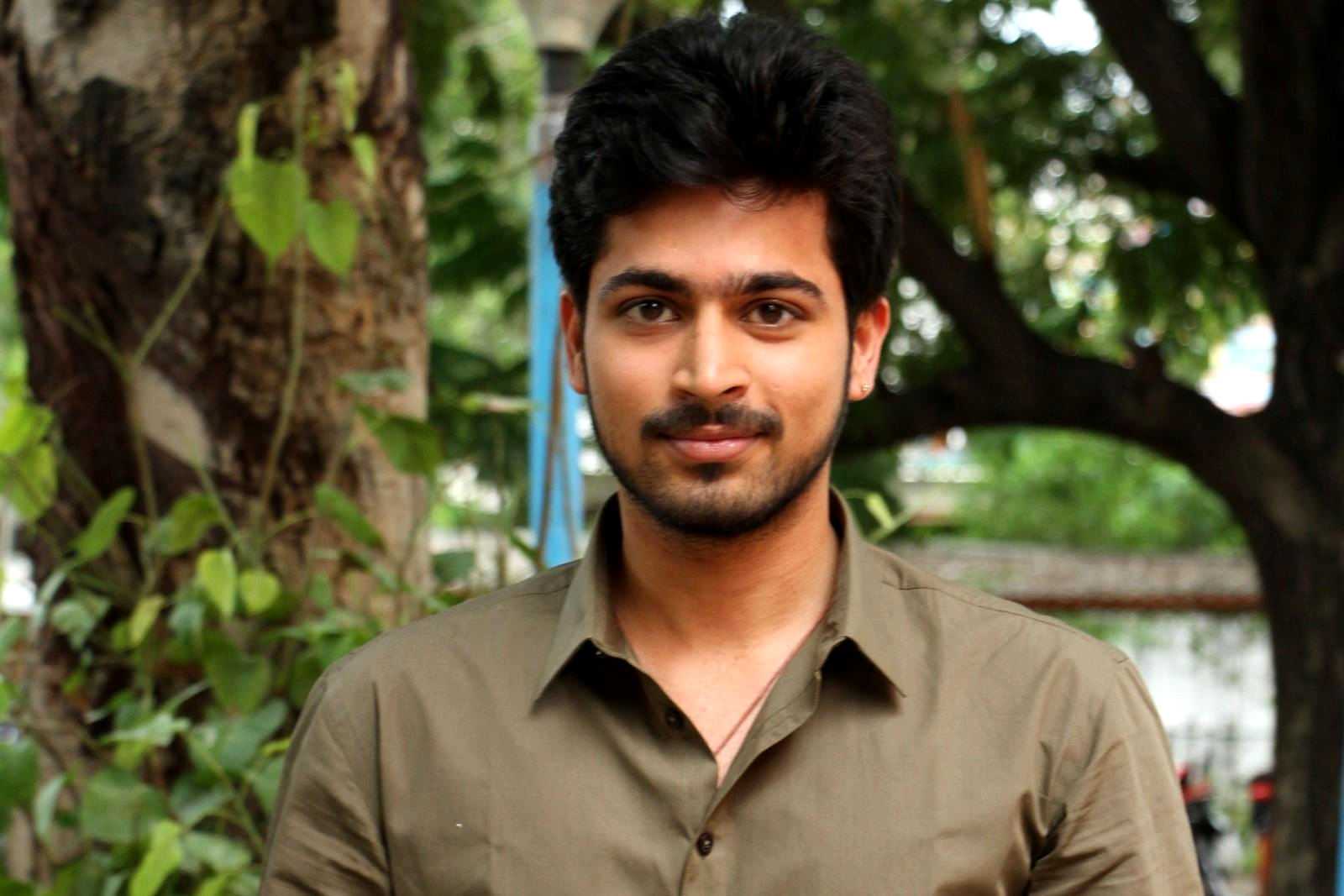 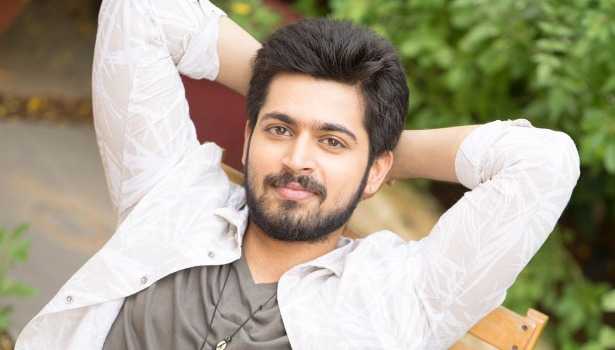