A mighty busy star in the Tamil film industry, G. V. Prakash Kumar has several films lined up for the year ahead and has now released a special Cricket Anthem song dedicated to the Indian Cricket Team playing in the 2019 Cricket World Cup at England. Featuring lyrics penned by GKB with music and vocals by the composer turned actor, the song titled “Cricket Oda Crown” was unveiled on the Star Sports Tamil TV channel and can be watched now below on his Twitter page.

Here is the cricket anthem in honour of #TeamIndia ! #CWC19 is now fully underway with our #BoysinBlue doing what they do best!! I released #CricketOdaCrown on @StarSportsTamil in honour of the World Cup.! Lyrics by @gkblyrics @StarSportsIndia @imVkohli @msdhoni
Share and spread pic.twitter.com/vmChZZNiBb

GV Prakash has had three films released already this year starting with the musical love story, Sarvam Thaala Mayam, the action entertainer, Kuppathu Raja and the thriller, Watchman. Promotions are now meanwhile underway for two of his upcoming films, Sivappu Manjal Pachai, alongside Siddharth under Sasi’s direction and the social action drama, Ayngaran, planned for a release later this month. 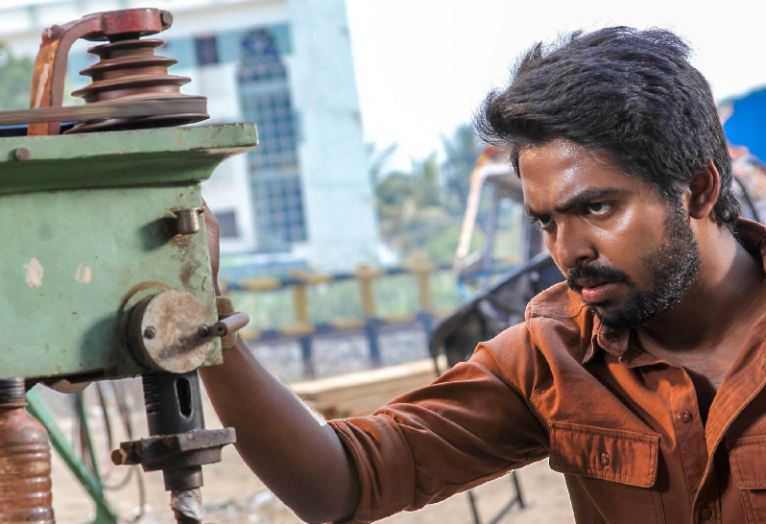 As for his other projects, GV Prakash has also completed director Vasantabalan’s Jail, 100% Kadhal with Shalini Pandey, Adangathey alongside Sarathkumar, and is also attached to films like the fantasy comedy, 4G, the rom-com, Kadhalikka Yaarumillai with Raiza Wilson, while also currently shooting for Aayiram Jenmangal with actress Eesha Rebba under Ezhil’s direction. 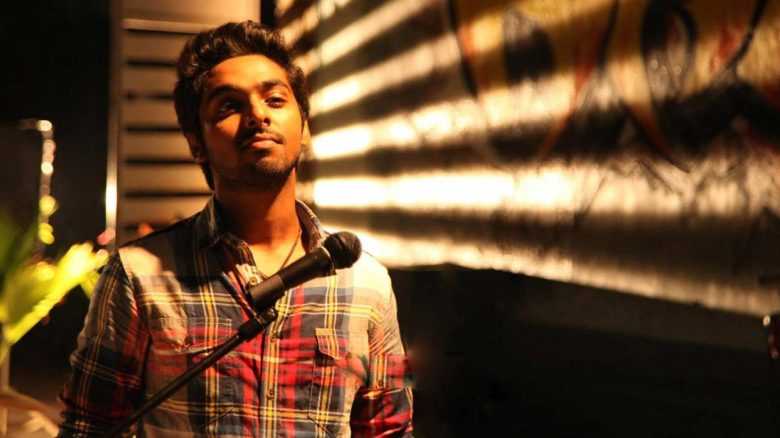 MASSIVE: The RRR announcement fans have been waiting for - SS Rajamouli's Breaking Statement!