One of the few stars in the Tamil film industry, G. V. Prakash Kumar has his hands quite full with multiple projects and had three releases he had already this year with Sarvam Thaala Mayam, Kuppathu Raja and Watchman.

GV Prakash also has a line of films for release including a few others in development namely 100% Kadhal opposite Shalini Pandey, Jail under Vasantabalan’s direction, Adangathey, 4G, Ayngaran, Sivappu Manjal Pachai with Siddharth, Kadhalikka Yaarumillai opposite Raiza Wilson and an untitled film with director Ezhil.

Meanwhile, yet another film with GV Prakash is now gearing up for release as sources close to have revealed that the long-pending Ayngaran will be hitting screens on June 28.

Aygnaran directed by Eetti fame Ravi Arasu under B. Ganesh's Common Man Presents banner includes Mahima Nambiar as the female lead followed by Kaali Venkat, Arul Dass, Aadukalam Narein, Hareesh Peradi, Abishek, Irene, Siddharth among others in supporting roles with music by GV Prakash. As of now, post-production work is being carried out at a brisk pace with promotions for the film expected to kick off in the days ahead. 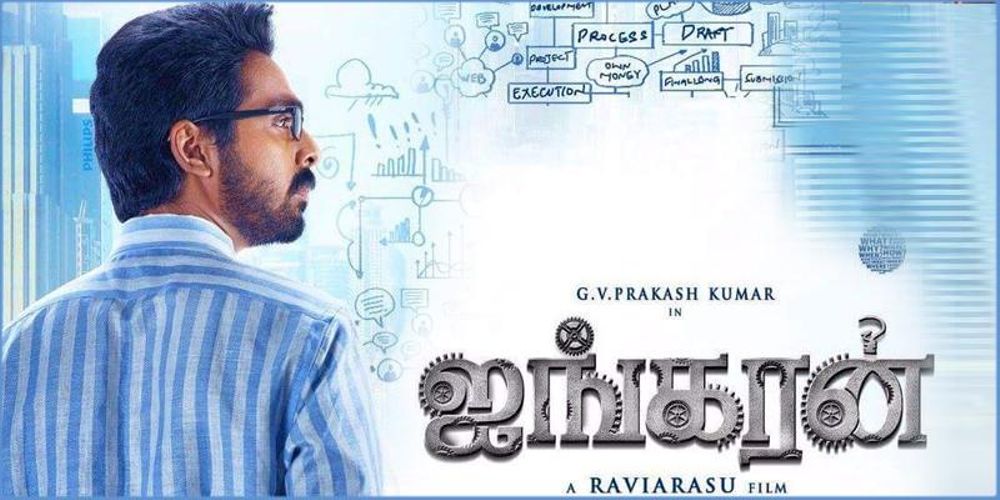