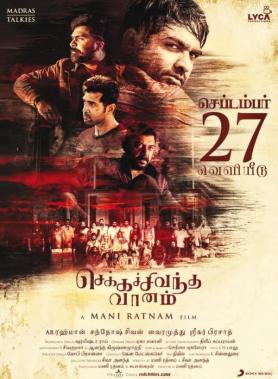 With positive reviews pouring in from critics and audiences alike, elite director Gautham Menon too expressed his elation on his Twitter page after watching CCV.

Mani sir& his brilliant ensemble cast set the screens on fire with a bold new character sketch in cinema for each of the characters. A master craftsman at work& it’s almost like he’s having fun etching out hard hitting content& throwing all rules out the window!
CCV-RUSH(for it)

Str is honest& real, Arun is edgy&flamboyant, VS is fun,local& raw, Jyotika is intense and makes it look so easy, Arvind is powerhouse and is in one of the best fight sequences seen in tamil cinema in a long while and ARR freaks out on the score. CCV is trippy!

Likewise, actor Karthi too was not far behind in his adulation for Chekka Chivantha Vaanam as well as applauding the performances of the lead stars.

#CCV engaging and entertaining throughout. Superb performances. Everyone has scored in their part. Mani Sir keeps us in his grip all the way. pic.twitter.com/WIwZDHSg7G

Produced under the Madras Talkies and Lyca Productions banners with music by A. R. Rahman, Chekka Chivantha Vaanam has also been dubbed in Telugu under the title Nawab. 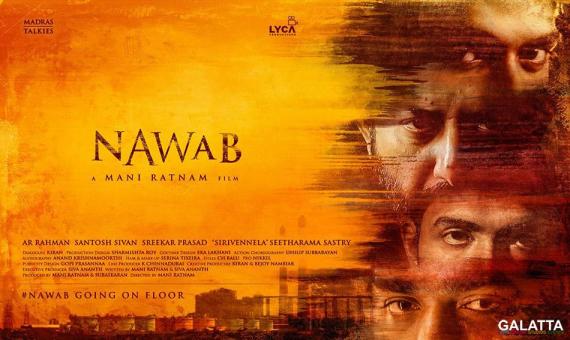