With AK 61 First Look all set to release this evening, here are the first look posters of Ajith's last 10 films!

As a pleasant surprise, the first look poster of Ajith Kumar's highly anticipated next, AK 61 will be unveiled this evening (September 21) and the fans are super excitedly to waiting to witness the first ever glimpse of the mega biggie. The title and first look poster of the film will be revealed this evening and the fans are in for an exciting treat. People are already pumped up and are eager to see what the first look is going to be like. The first look is expected to feature Ajith Kumar in a stylish makeover with a gun and if reports are to be believed, Thunivu is one of the speculated titles of the film.

We shall get an official confirmation on the same by evening. AK 61 is directed by H Vinoth who is directing his third film with Ajith after Nerkonda Paarvai and Valimai and it is going to be exciting to see what the talented filmmaker has in store for the audience this time. Produced by Boney Kapoor under the banner of Bayview Projects LLP, the film has cinematography handled by Nirav Shah. The music director of the project is yet to be officially announced, but Ghibran is likely to be the chosen one. Manju Warrier plays the female lead in this intense action drama and this will be her second outing in Kollywood after Asuran.

According to reports, AK 61 is said to be based on a bank robbery and Ajith will be essaying a grey-shaded character. In that case, the fans would be witnessing their favourite actor in a completely different dimension. With the first look of AK 61 all set to release this evening, here we look back at the first look posters of Ajith Kumar's last 10 films from Mankatha to Valimai. Here you go! 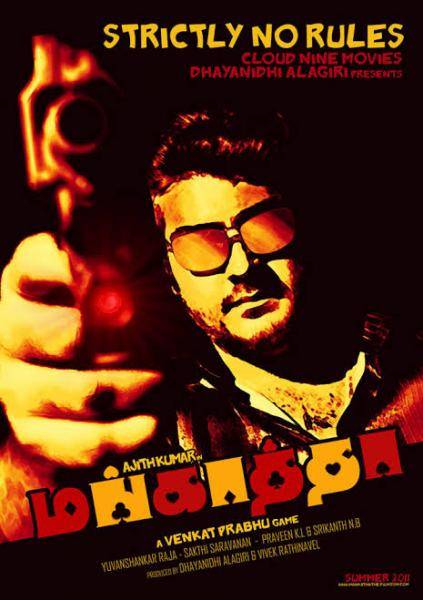 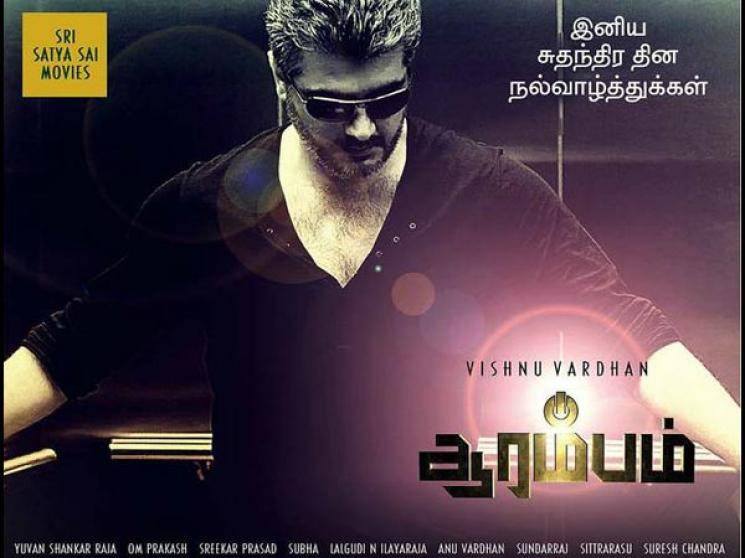 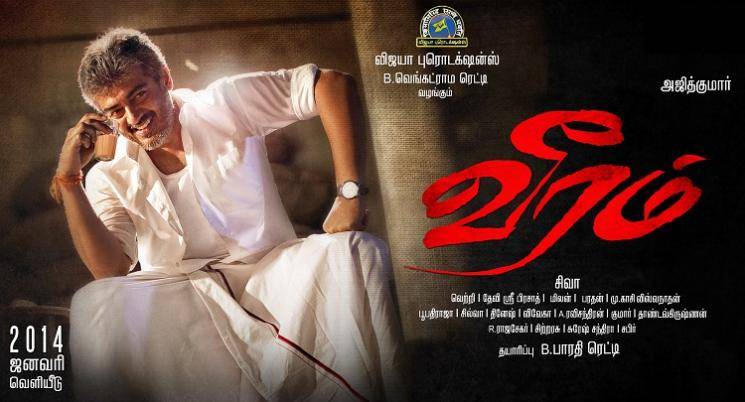 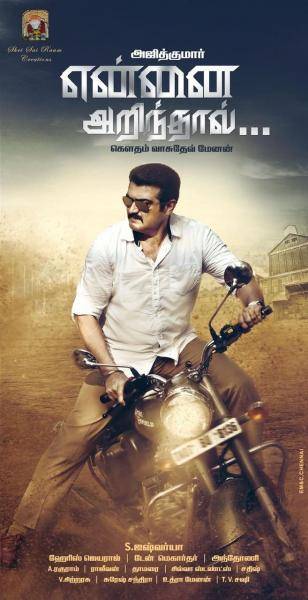 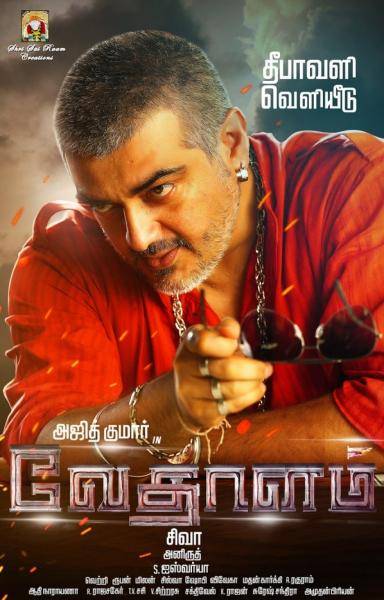 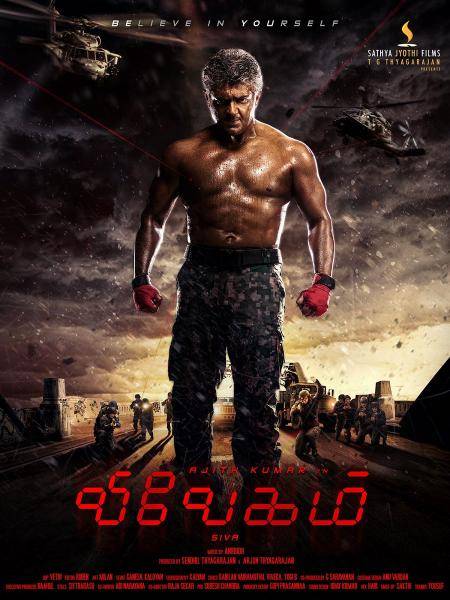 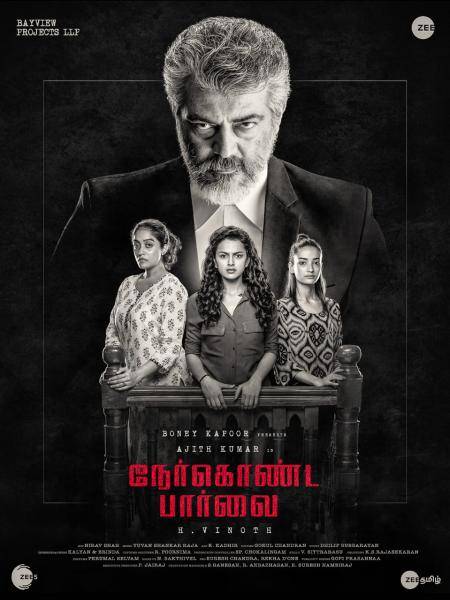 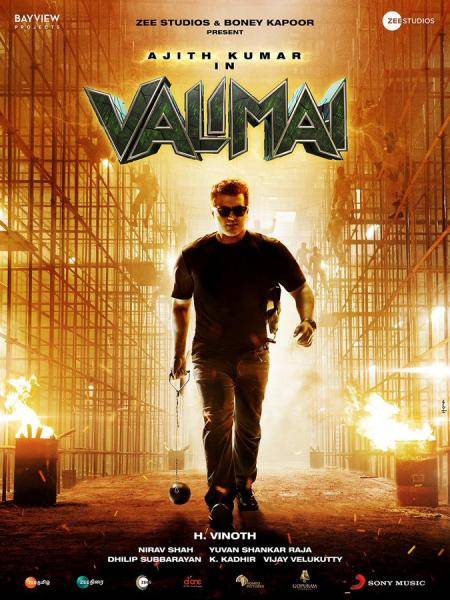 The super hit Sita Ramam pair to do one more film together? - Here are the exciting deets!