EXCLUSIVE: Viji Chandrasekhar As A Cop In Mr. Chandramouli

The multi-starrer Mr. Chandramouli directed by Thiru under the Creative Entertainers Production banner with music by Sam CS is one of the most anticipated films coming out this year and has everyone quite excited. 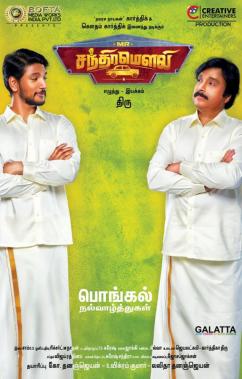 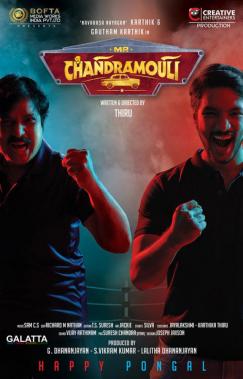 With the film’s audio launched today, all eyes are now set on the theatrical release date which many believe could be next month. 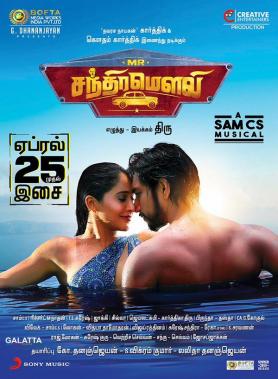 That being said, Viji Chandrasekhar has played an important role in Mr. Chandramouli, which the talented actress not long back in an exclusive interview with Galatta revealed she will be appearing in the film as a cop. 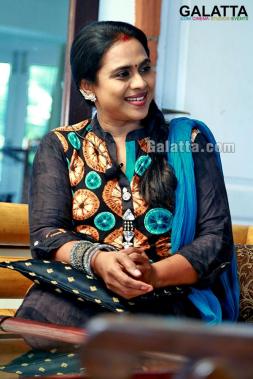 Viji Chandrasekhar further stated she seized the opportunity after the film’s producer Dhananjayan Govind requested her to take up the role. The actress then added she usually takes up roles that offer her an extensive screen time, but Mr. Chandramouli will be an exception as she will only be doing a cameo this time.