A film that had seen massive controversy this past week, Varmaa, starring ‘Chiyaan’ Vikram’s son, Dhruv Vikram, making his acting debut had been directed by National Award-winning filmmaker Bala under Mukesh R Mehta’s E4 Entertainment banner with music by Radhan.

With Bala ousted from Varmaa, E4 Entertainment announced that they would be bringing in a new director to reshoot the remake of the Telugu blockbuster, Arjun Reddy, from scratch with Dhruv Vikram in the lead role and a plan for release in June. 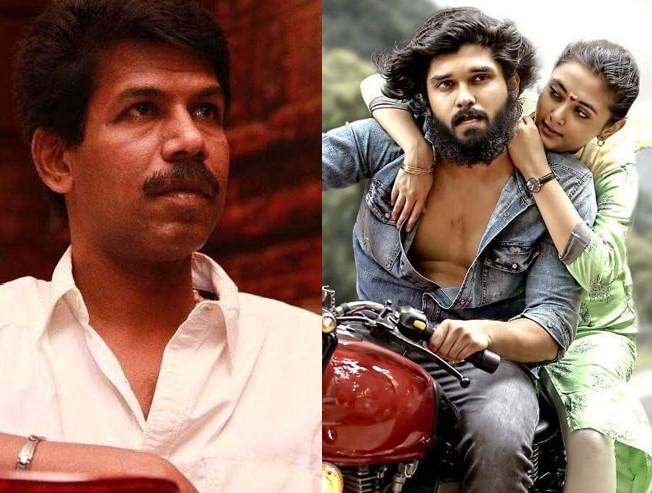 Meanwhile, ever since Bala was removed from Varmaa, there has been much debate on who would be stepping up for the job with reputed director Gautham Menon’s name doing the rounds over the past two days.

That said, our close sources have revealed that other media houses are reporting the news of Gautham Menon directing Varmaa is untrue and nothing else than a baseless rumor. 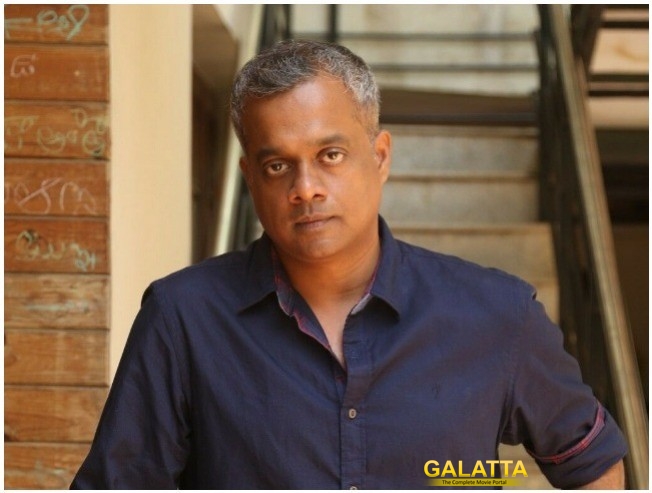 As for the next choice for Varmaa’s director, we can expect E4 Entertainment to come up with an announcement including for the rest of the new cast. 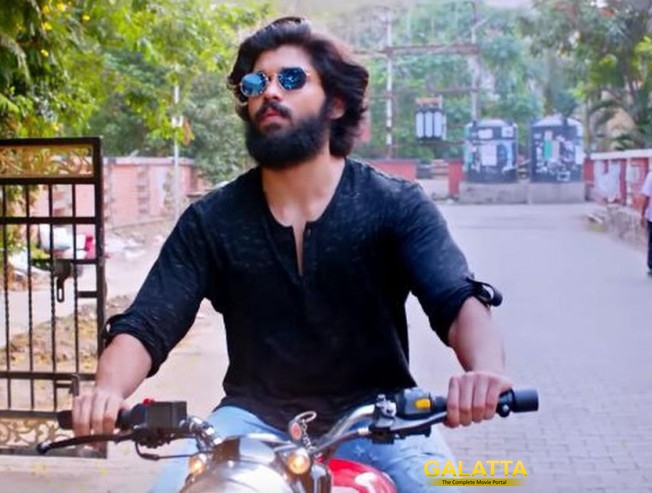