A film that has created massive curiosity among fans ever since its announcement, Asuran, announced for a worldwide theatrical release on October 4, marks the fourth-time association of National Award winners Dhanush and ace director Vetrimaaran. Asuran comes after the two tasted successes in the form of their previous hits which include Pollathavan, Aadukalam and last year’s Vada Chennai. Coming out in theatres as an Ayudha Pooja holidays treat Kalaipuli S. Thanu has produced the upcoming action drama under his V Creations banner with music by G. V. Prakash Kumar and the ‘Kathiri Poovazhagi’ and ‘Polladha Bhoomi’ tracks released going on to become instant viral hits. With the film's post-production works in its final stages, Dhanush took to his social networking pages to drop a breaking announcement that the Asuran trailer will be released on September 8. 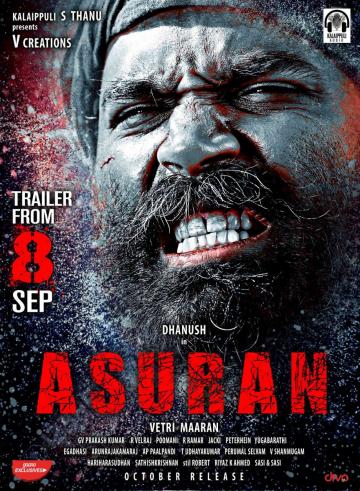 Asuran is an adaptation of the novel, Vekkai, written by Poomani, and has left fans mighty excited after the two character looks of Dhanush were released to a thunderous response from fans everywhere. The film includes several notable names such as popular Malayalam actress Manju Warrier making her acting debut in Tamil cinema with director Balaji Sakthivel appearing as a policeman while Pasupathi, actor Karunas’ son Ken Karunas and Ratsasan fame Ammu Abhirami being cast in supporting roles. 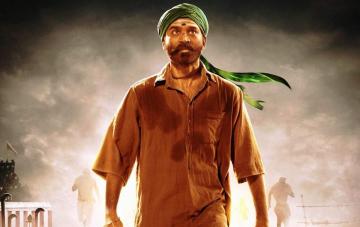 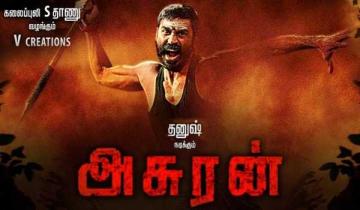 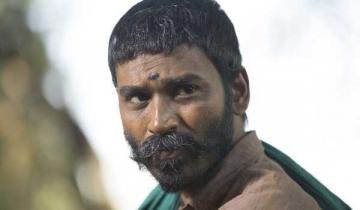