One of the most successful combos in Tamil cinema history, National Award winners, director Vetrimaaran and actor Dhanush are at present nearing the finish line on their upcoming next, Asuran, which is an adaptation of the novel, Vekkai, written by Poomani. Billed to be an intense action drama, Dhanush will be seen in dual roles for the second time in his glorious career after the 2017 film, Kodi, in Asuran, which is being produced by Kalaipuli S. Thanu’s V Creations featuring music by G. V. Prakash Kumar. After three posters for Dhanush’s first look were revealed a while back, the superstar has now released two new posters for his second look in the film while also announcing that the songs and trailer will be coming out in the days ahead. 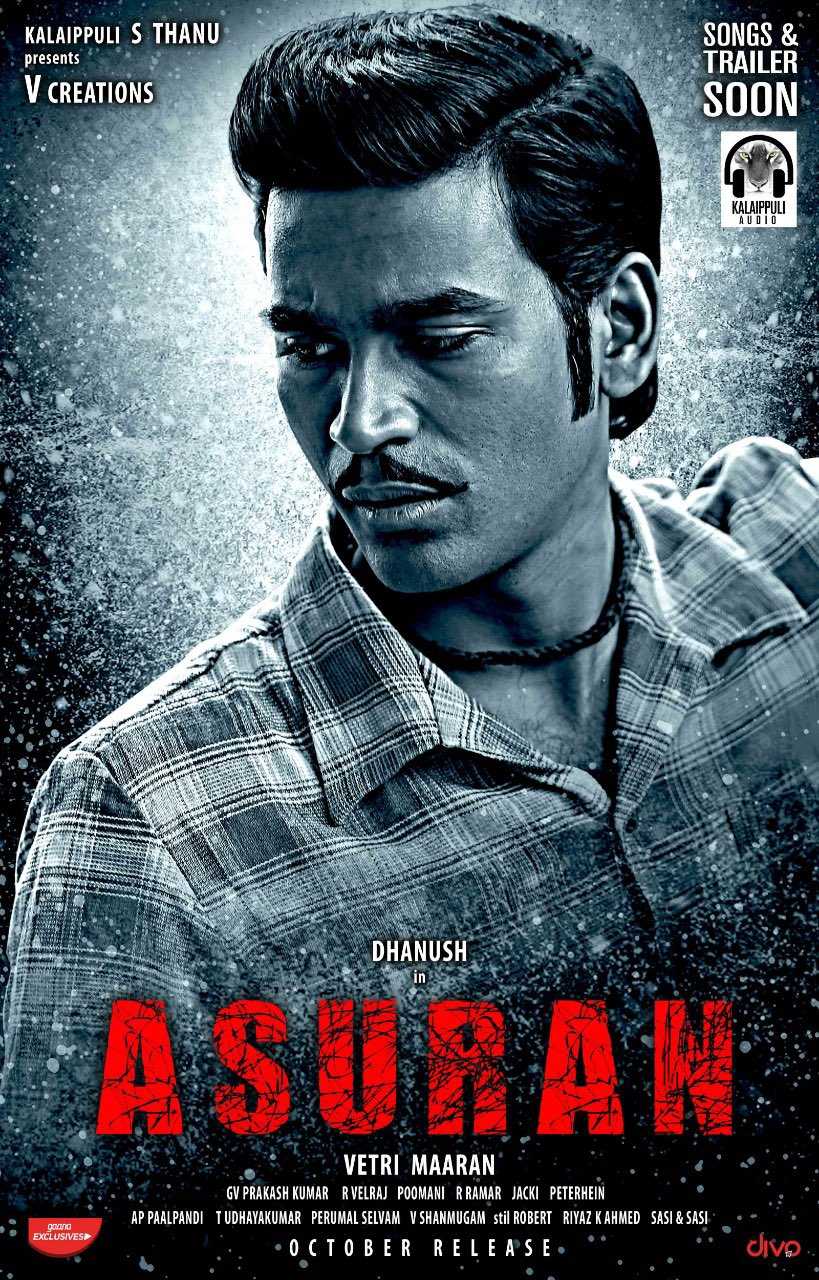 Director Vetrimaaran’s Asuran announced to hit screens on October 4 will see Malayalam actress Manju Warrier making her acting debut in Tamil cinema with director Balaji Sakthivel playing the role of a policeman, Pasupathi and actor Karunas’ son Ken Karunas in vital supporting roles. Expectations for Asuran are massive considering this is the fourth time Dhanush and Vetrimaaran are collaborating for a film after their previous ventures, Pollathavan, Aadukalam and last year’s hit action gangster drama, Vada Chennai, with fans awaiting yet another ripper of an entertainer. 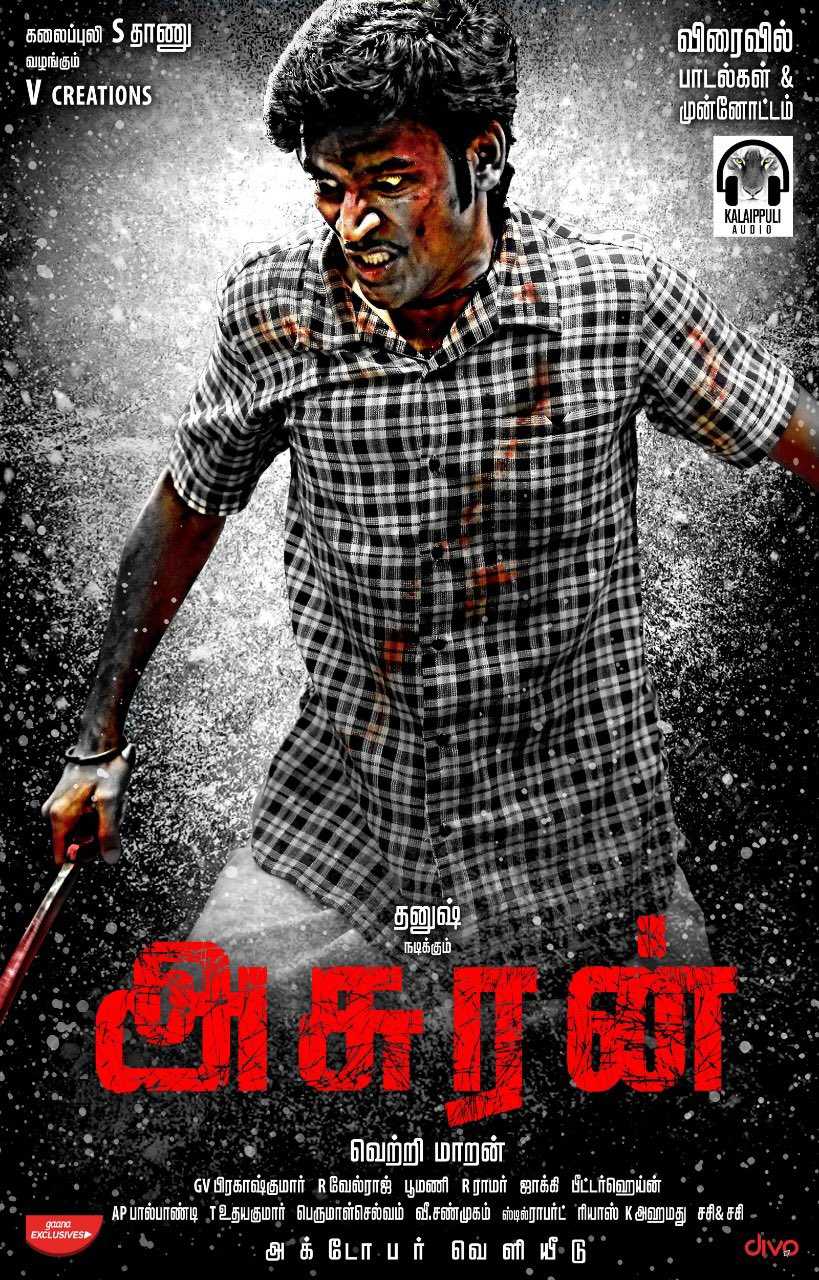 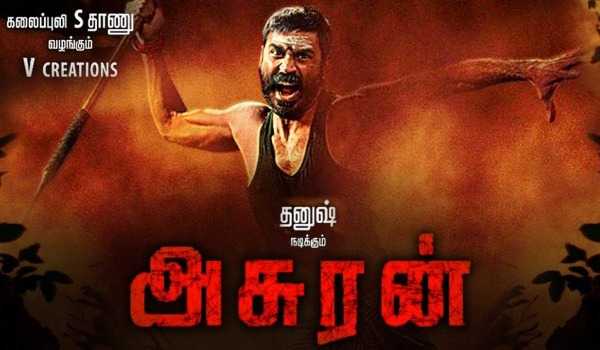 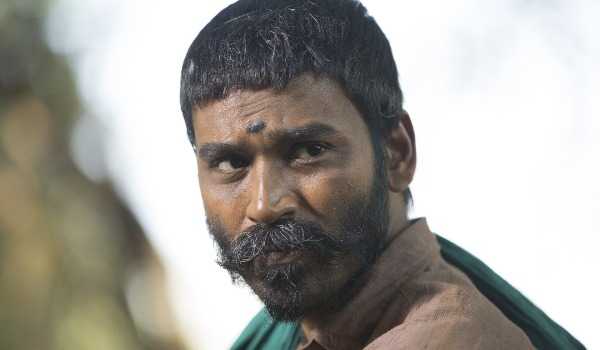