A highly anticipated film ever since it was announced, Asuran, marks National Award winners director Vetrimaaran and Dhanush collaborating for the fourth time after their previous hits Pollathavan, Aadukalam and last year’s Vada Chennai. Announced to hit screens on October 4 in light of the Ayudha Pooja holidays, Kalaipuli S. Thanu has produced Asuran under his V Creations banner with music by G V Prakash Kumar with the team taking part in the audio launch. The film's audio launch took place today as Dhanush is leaving for London to kickstart work on his next film, tentatively titled D40, under Karthick Subbaraj’s direction. Two single tracks from Asuran among which the much-awaited ‘Kathari Poovazhagi’ track sung by Velmurugan, Rajalakshmi and Napolia with lyrics penned by Ekadesi has now been released. 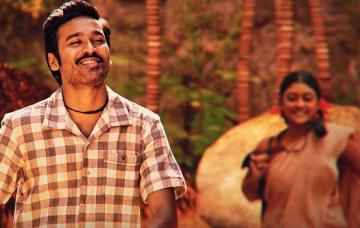 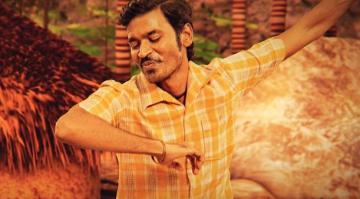 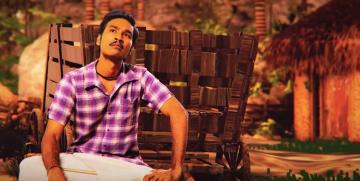 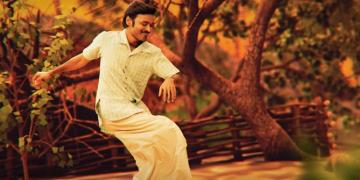 An adaptation of the novel, Vekkai, written by Poomani, Asuran, is billed to be an intense action drama with Dhanush in dual roles for the second time in his career after the 2017 smash hit, Kodi. The film has created a lot of curiosity among fans, especially with the two character looks, which have been given a double thumbs up by all. There are plenty of notable names in the film apart from Dhanush among whom include popular Malayalam actress Manju Warrier making her acting debut in Tamil cinema with director Balaji Sakthivel appearing as a policeman while Pasupathi, actor Karunas’ son Ken Karunas and Ratsasan fame Ammu Abhirami will be seen in supporting roles. 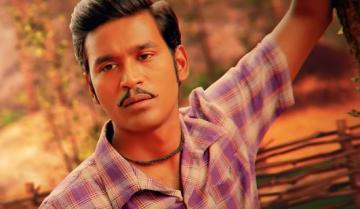 Check out the 'Kathari Poovazhagi' song video from Asuran below: