‘Superstar’ Rajinikanth’s upcoming film, Darbar, announced to come out in theatres worldwide as a Pongal 2020 release is being directed by blockbuster director, A. R. Murugadoss. With filming recently wrapped up, this Lyca Productions venture featuring music by Anirudh Ravichander will have its much-awaited motion poster released on November 7 and will also include the theme track of the film. Darbar, which has its premise set in Mumbai, will have Rajinikanth playing a top police official and his character's name has been revealed to be as Aadithya Arunasalam. That said, an interesting aspect of Rajinikanth’s character name in the film is that Aadithya is A. R. Murugadoss’ son’s name while Arunasalam is the hit director’s father’s name. 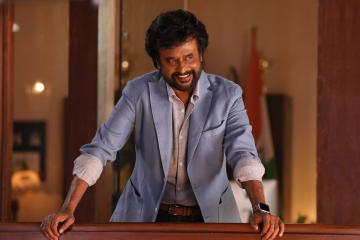 Darbar includes several top names in its cast apart from Rajinikanth starting with Nayanthara, who is paired opposite the ‘Superstar’ for the fourth time after starring in Chandramukhi, Kuselan and Sivaji. Furthermore, Bollywood actor Suniel Shetty is said to be playing the role of a head of a multinational corporation as the prime antagonist while former Indian cricketer Yuvraj Singh’s father, Yograj Singh, Prateik Babbar, Yogi Babu, Nivetha Thomas among others have been cast in vital supporting roles. 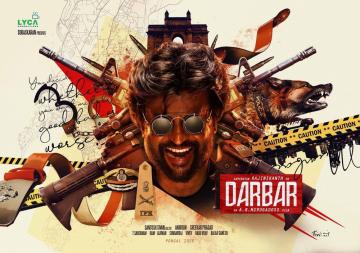 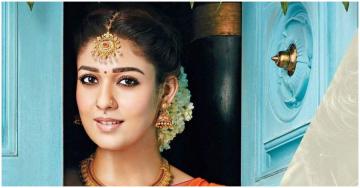