Superstar Rajinikanth's latest movie Darbar hit the screens on January 9th and is going strong at the theatres. However, there seem to be never ending issues for the movie. After first being hit by piracy after being leaked online through Tamil Rockers, some miscreants broke down the movie into parts and started sharing it virally on Whatsapp! Darbar's producers Lyca Productions have appealed to the Police and registered a complaint to help curb this piracy menace on Whatsapp. Even before a solution for this has been found, there is now a new piracy issue for the movie! 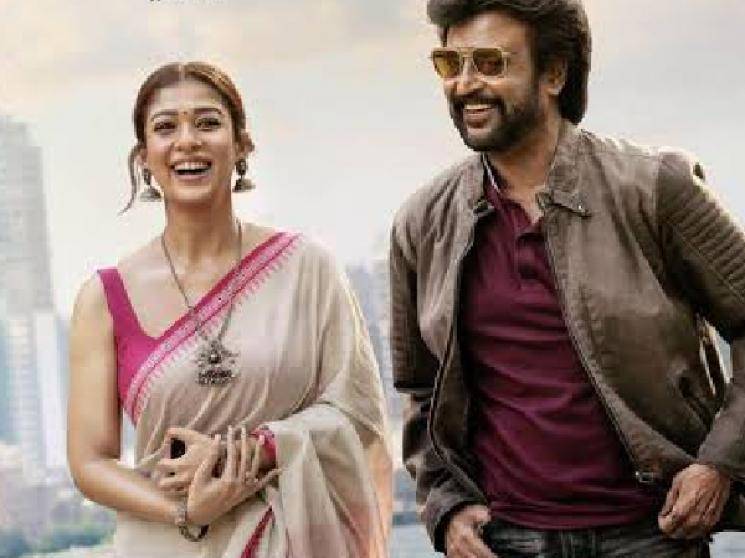 Apparently, a local Cable TV channel has already telecast a pirated copy of Darbar, within just a couple of days of the movie's release. A channel named Saranya TV has telecast Darbar in Madurai and it has even been playing through the Government mandated Set Top Boxes. This is indeed shocking and now Rajni fans have taken to the internet to appeal to the Tamil Nadu Government, Chief Minister Edappadi Palaniswami and Kadambur Raju - Minister of State for Information and Publicity, to help take action against these criminals. 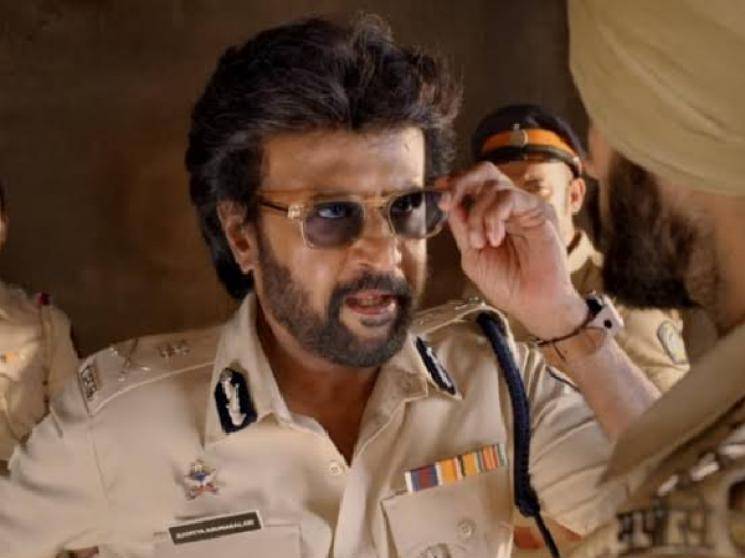 Darbar, starring Rajinikanth and Nayanthara in the lead, has Nivetha Thomas, Suniel Shetty and Yogi Babu in vital roles. Rockstar Anirudh has scored the music while Sreekar Prasad has taken care of the editing and Santosh Sivan has handled the cinematography. The movie and especially AR Murugadoss have been getting rave reviews for showcasing Thalaivar Rajinikanth in a youthful, exuberant avatar, filled with energy! 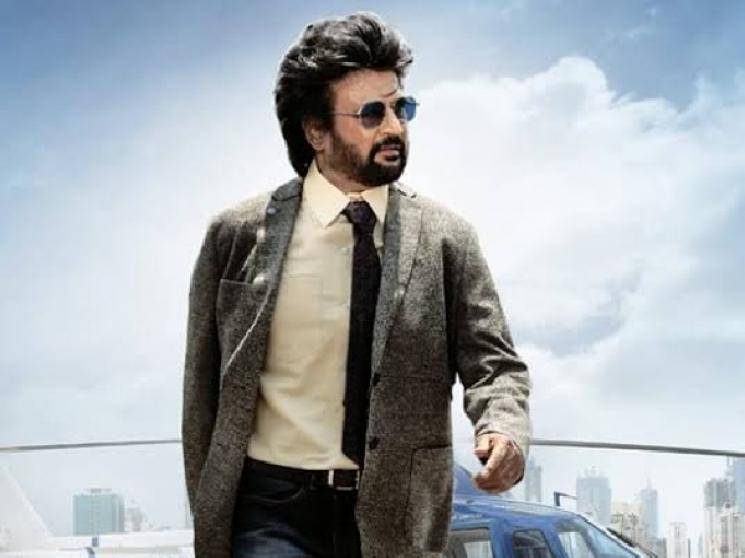 Here's the proof of the piracy on local TV: