Acclaimed veteran Bollywood actress Shabana Azmi has suffered serious injuries after her car came into collision with a truck on the Mumbai-Pune Express Highway earlier today at around 3.30PM. Shabana Azmi was traveling in the car with her reputed lyricist husband, Javed Akthar, who were en route to Pune, over 60 km from Mumbai. Javed Akthar is said to be safe and has not sustained any serious injuries. 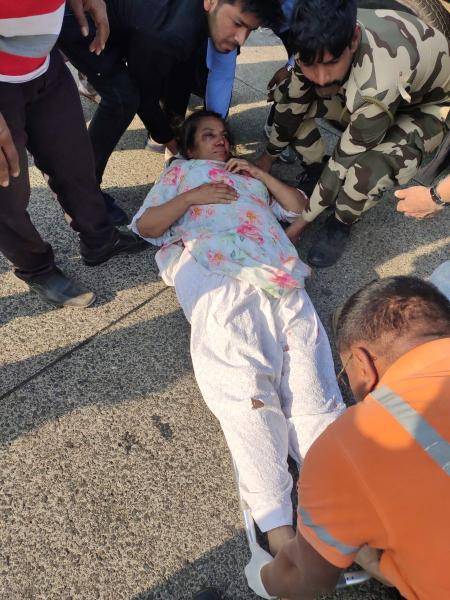 Pictures of Shabana Azmi lying on the road after the accident and being rushed to a nearby hospital have gone viral on social media with many fans and celebrities praying for her speedy recovery. Highway police patrol teams have been deployed to further investigate the accident site. In an official statement, the Raigad Police said, "Shabana Azmi and her driver were injured in an accident near Khalapur on the Pune-Mumbai Expressway. Javed Akhtar is safe and has not suffered any serious injuries. Both the injured have been taken to the MGM Hospital,". 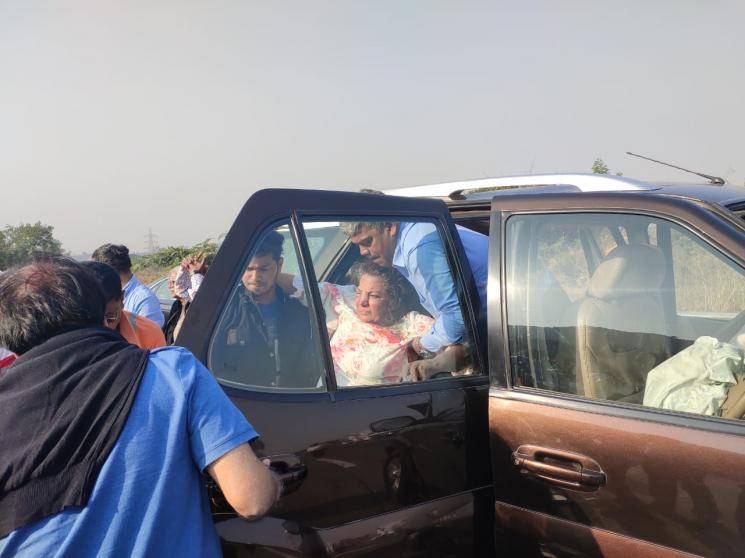 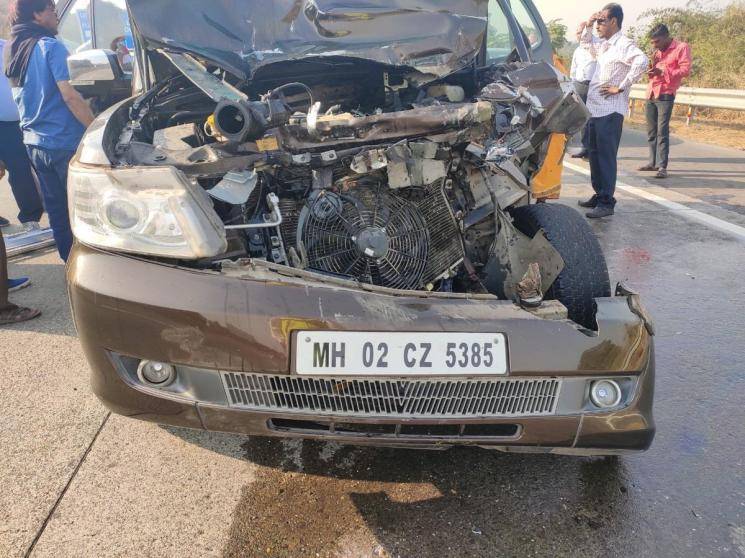 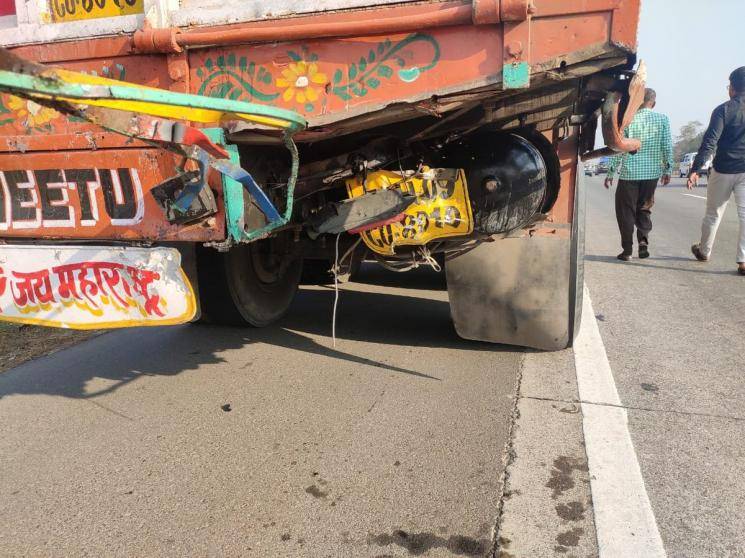 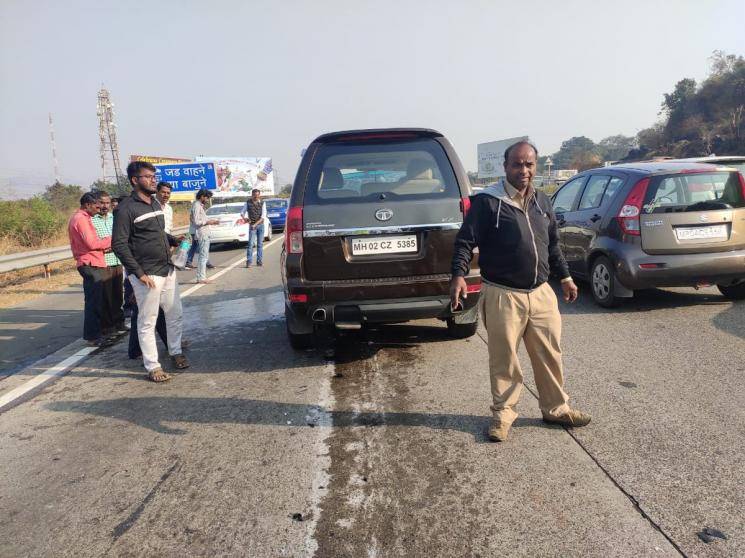