Nandamuri Balakrishna comes from is one of the sons of the legendary actor and Andhra Pradesh's former Chief Minister N. T. Rama Rao. He was last seen in the movie, N.T.R Mahanayakadu, a biopic of his father. His next film, the 105th one is speculatively titled as Ruler, directed by KS Ravikumar and bankrolled by C Kalyan under the banner CK Entertainments. According to the recent reports, the current update about this action entertainer is that, the next schedule will be held at Bangkok from August 7th. It is likely that several combination scenes and songs will be shot, featuring Balakrishna and the leading ladies, Sonal Chauhan and Vedhika. 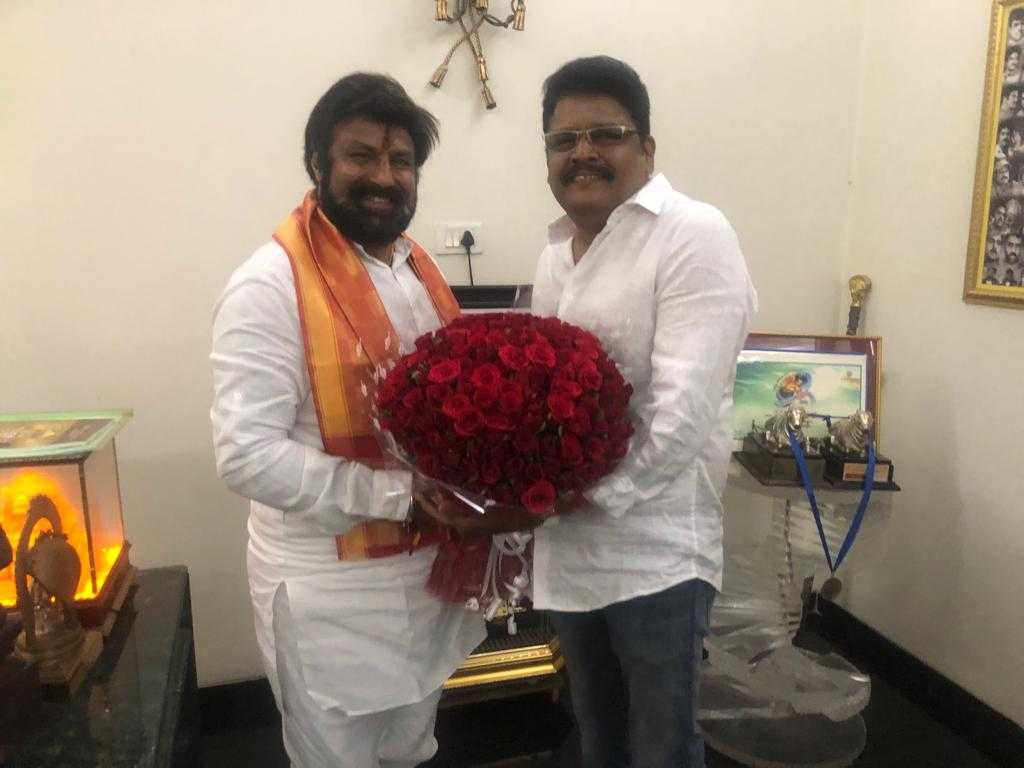 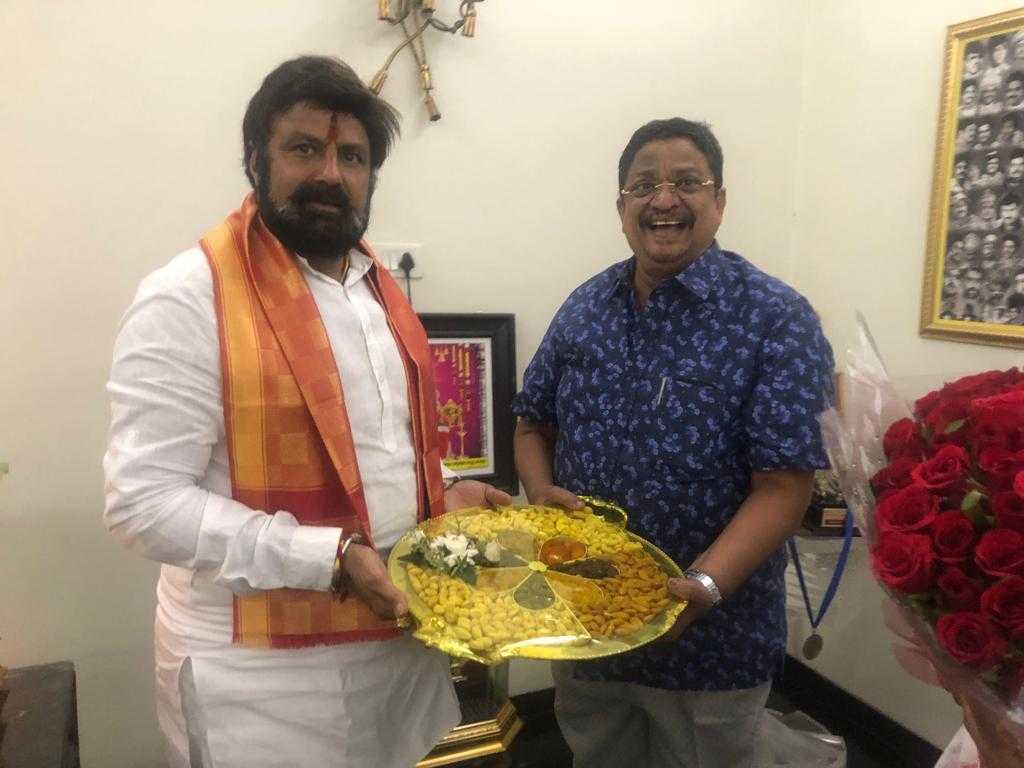 Also an interesting information about the movie was revealed in the reports that, Nandamuri Balakrishna would be seen in this flick. There were even rumors that this project was shelved, but the reports clarified the doubts and the reports.

Ruler is the second time that Nandamuri Balakrishna and KS Ravaikumar are coming together, after their hit movie, Jai Simha. The tunes of the movie will be composed by Chiranran Bhatt.