Slated for a release tomorrow (May 11), the action thriller Iravukku Aayiram Kangal directed by newcomer Mu. Maran under the Axess Film Factory banner with music by Sam CS and being distributed by 24PM has many excited post the trailer that came out a while back. 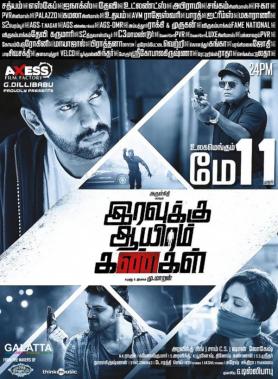 During an exclusive interview with Galatta, Iravukku Aayiram Kangal’s lead star, Arulnithi spoke in detail about the film and also went on to reveal who took the most risks during filming.

Arulnithi went on to state Iravukku Aayiram Kangal includes several high risk stunts which were executed with ease by his co-star and actor Ajmal, who delivered a stunning performance in the blockbuster, Ko, few years back. 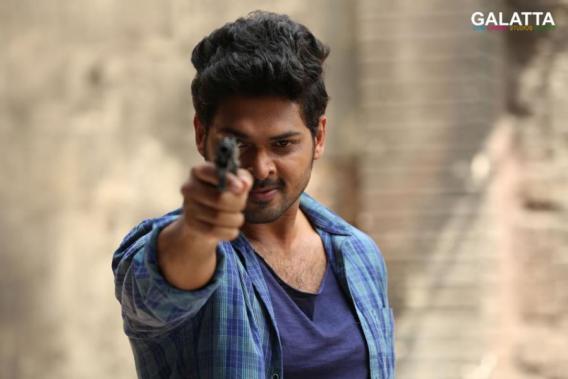 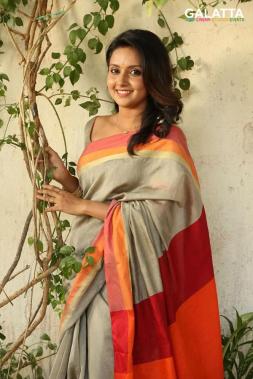