Venky Mama is an upcoming Telugu multi-starrer produced by D Suresh Babu under his banner Suresh Productions in association with People Media Factory. KS Ravindra alias Bobby who had previous made by films like Power, Sardaar Gabbar Singh and Jai Lava Kusa will be directing this family action drama. The film stars Venkatesh, Akkineni Naga Chaitanya, Raashi Khanna, Payal Rajput in the lead roles while the music is composed by SS Thaman. 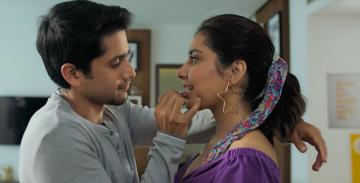 Venkatesh Daggubati after acting in multi-starrer like Seethamma Vakitlo Sirimalle Chettu with Mahesh Babu, Masala with Ram Pothineni, Gopala Gopala with Pawan Kalyan and F2 – Fun and Frustration with Varun Tej, he now teams up with his nephew Naga Chaitanya for the first time. Venkatesh did a cameo role in Chaitanya's film Premam previously but this is the first time they are doing a full-length role together in a film. 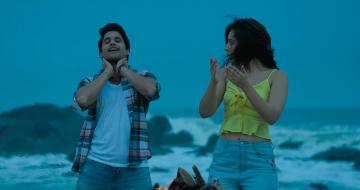 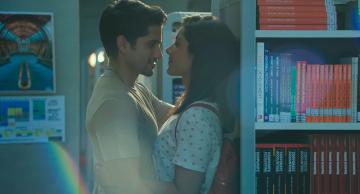 The film was officially launched at Ramanaidu Studios by Director VV Vinayak as chief guest. Apart from SS Thaman, the technical team for Venky Mama comprises of Prasad Murella for cinematography and Prawin Pudi for editing. Naga Chaitanya celebrates his birthday today (Nov 23), on this special day, the makers of Venky Mama have released a special teaser. It shows both the funny as well as the mass side of Naga Chaitanya. He is now called the Yuva Samarat of the Telugu film industry. Check out the teaser now: