After Sarkar It Is Now Sivakarthikeyan Film

Only a couple of days back, lyricist Vivek announced on Twitter he would be penning the lyrics for all the songs in ‘Thalapathy’ Vijay’s Sarkar being directed by A. R. Murugadoss with music by A. R. Rahman.

I wil b writing all d songs in #Sarkar

Its a blessing to b learning 4m n writing 4 d Master @arrahman Sir.
I must thank @actorvijay Sir 4 being a pillar of support n 4 being a Sweetheart that he is.
Feels Special to work 4 @ARMurugadoss Sir n his Strong Content
Tnx @sunpictures KcEcgQ1Yz">pic.twitter.com/TKcEcgQ1Yz

That said, Vivek has now made yet another big announcement regarding his association with Sivakarthikeyan’s upcoming sci-fi film tentatively titled SK 14, which also has A. R. Rahman scoring the music. 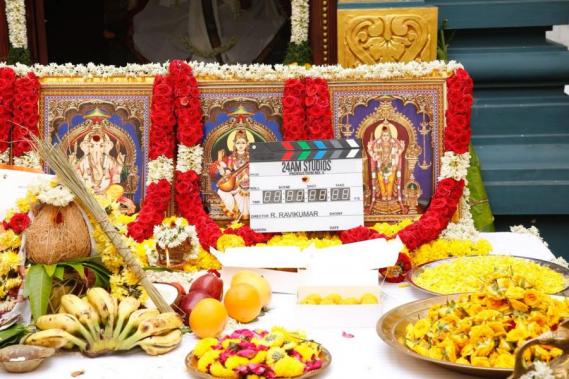 Vivek announced once again on Twitter he will penning the songs in SK 14 thereby making it his third time team up with A. R. Rahman on the trot after Mersal and Sarkar. 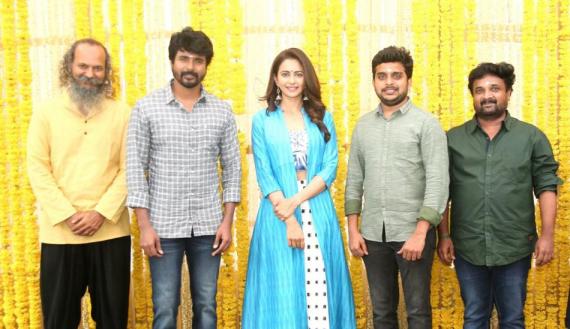