OFFICIAL: One more sports film on the way

Aadhi is at present working on Partner opposite Hansika and in an untitled film under acclaimed filmmaker Nagesh Kukunoor’s direction featuring Keerthy Suresh in the lead role. 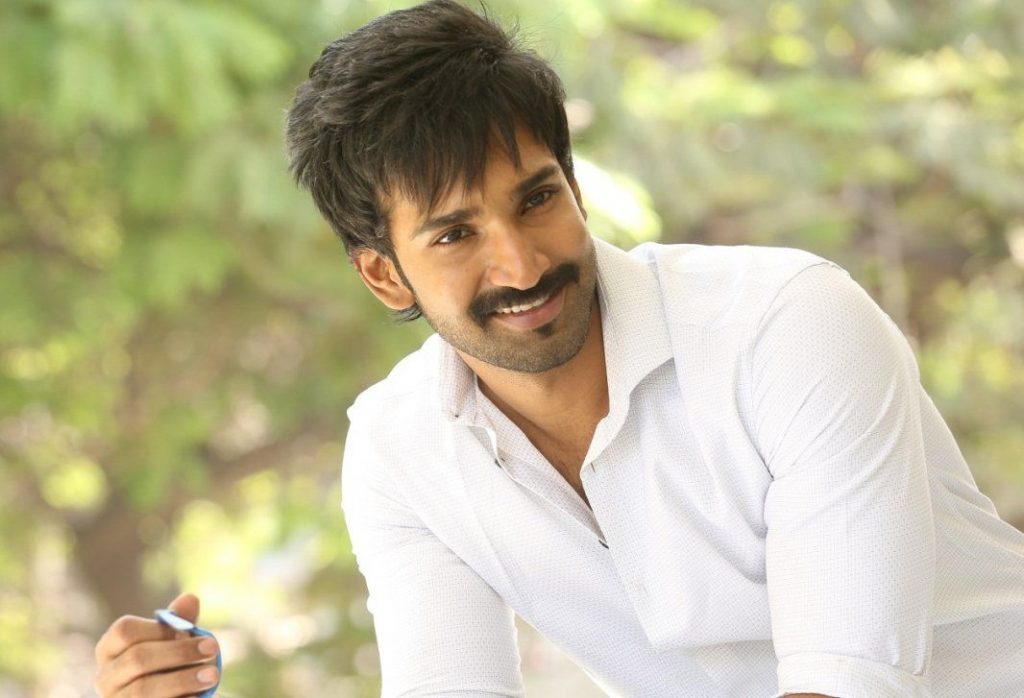 Meanwhile, Aadhi has now been announced to be part of a sports Tamil-Telugu bilingual film in which it has been revealed that he will be playing the role of an athlete under debut filmmaker Prithivi Adithya’s direction.

Talks are underway with top actresses to play the female lead with cinematographer Praveen Kumar, editor Ragul and art rirector Vairabalan already on board the film, which is being produced by I B Karthikeyan of Big Print Pictures and co-produced by PMM Films and G. Manoj & G. Sri Harsha of Cuts and Glory Studios. 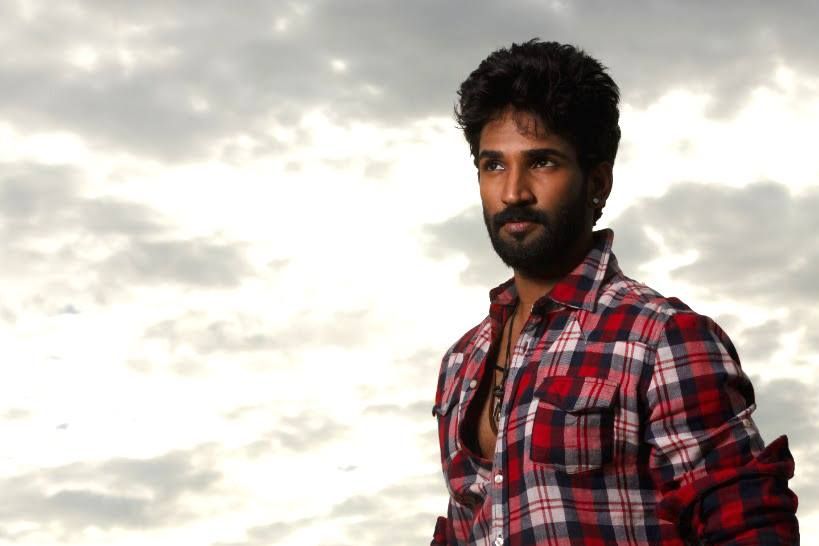 Speaking about the project, director Prithivi Adithya states, "As soon as I completed the script or let me put it this way, while sketching the lead character, I could visualize Aadhi sir in the first place. Obviously, the reason is his well-built physique that an athlete would have. Gradually, after completing the script, I decided to give a try and narrated the script to him. It was a doubtful venture for as most of his lineups are already looking huge. Finally, to work with him on this project has energized my spirits and I am looking forward to deliver a commendable work. We are now finalizing the other actors and technicians." 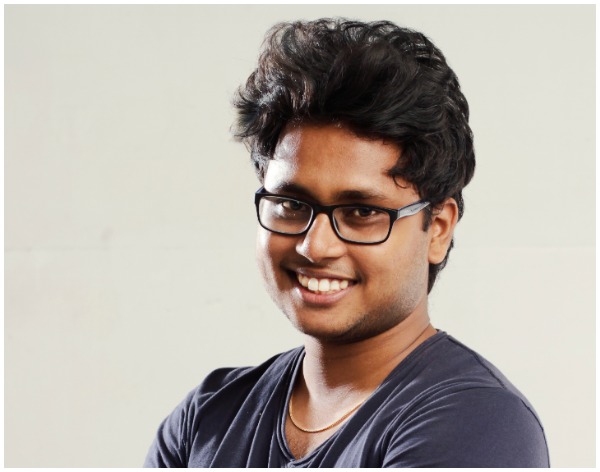 He further added saying, "Praveen Kumar is handling cinematographer for this film and he has already completed shooting for his debut film ‘Jiivi’, which is hitting screens in June. In addition, he has already on big fame for shooting ‘Mannin Maindhargal’, a special programme for Star Sports."

Prithivi concludes saying, "This is going to be a film that delves into the world of ‘Athletics’ and the challenges that protagonist faces in accomplishing his dreams." 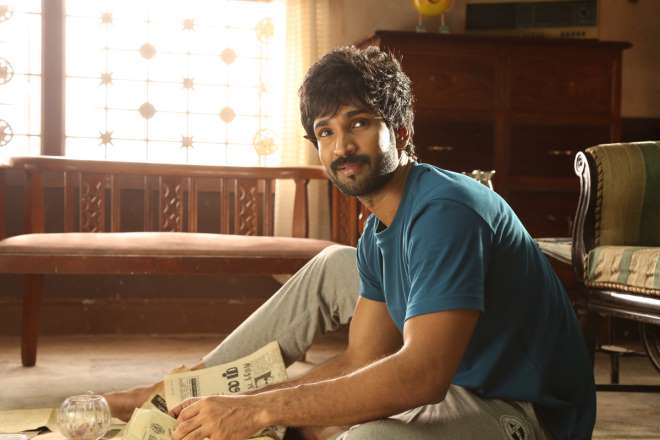