Happy Birthday, A. R. Rahman: 10 Tamil songs since 2015 you should definitely not miss - Check out!

Academy Award winner A. R. Rahman is celebrating his 55th birthday today and the stars continue to align for the celebrated composer once again as he currently has several big ventures in the pipeline. As fans gear up for the next big treat from the 'Mozart of Madras', he has delighted us over his 30-year-old career with several memorable songs and that has been a fact once again even in the 2010s. Since 2015, Rahman has delivered a number of chart-busters, but also a few songs that have given us an insight into the meticulous work he has put in. He has composed and sung songs that speak the language of love, brotherhood,  patriotism, and empowerment.

Below is a list of A. R. Rahman's songs since 2015 that continues to stand the test of time:

The Vikram and Amy Jackson-starrer, I, is a romantic thriller under Shankar's direction and turned out to be a feather in Rahman's cap for his variety of songs. An album that was mostly catered to the mass audiences, the 'Ennodu Nee Irundhaal' song sung by Sid Sriram and Sunitha Sarathy to the lyrics penned by Kabilan is a soft romantic ballad that brought hearts together and spoke the language of love and heartbreak. 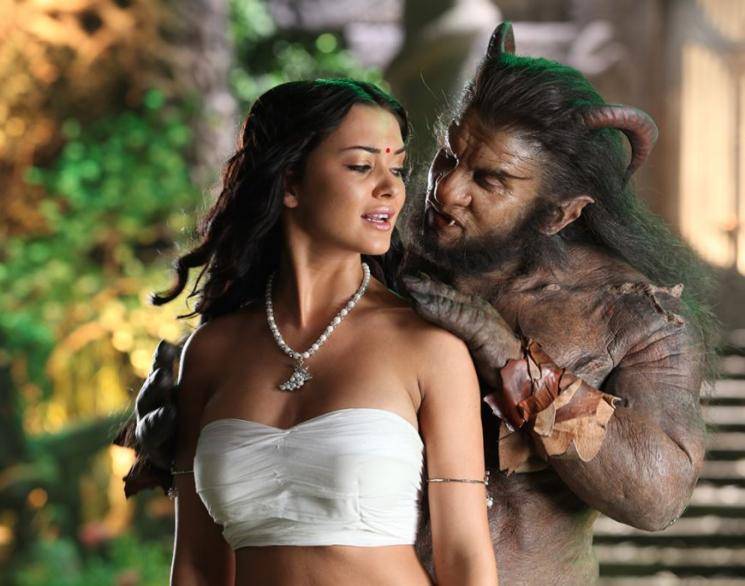 Sung by Aaryan Dinesh Kanagaratnam, Darshana KT, Shashaa Tirupati, Aalap Raju, the 'Kaara Attakkaaraa' song in O Kadhal Kanmani introduced audiences into cinema halls as it played along with the opening credits and set the tone for the rest of the Mani Ratnam-directed film. A high-energy number, the song shows Rahman in prime form and we see him fiddling with the sound design that continues to linger in our ears long after we walk out of the cinemas. 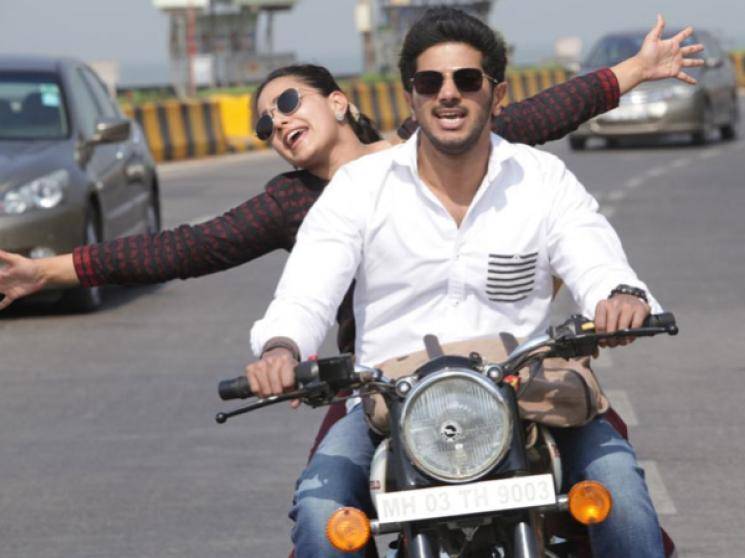 The track that kept the film alive despite its delay in its theatrical release, the 'Thalli Pogathey' song in the Silambarasan TR-starrer Achcham Yenbadhu Madamaiyada directed by Gautham Menon once again proved that their collaboration is one to look out for and we get to know exactly why. The song sung by Sid Sriram, Dinesh Kanagaratnam and Aparna Narayanan has an uneven structure from a composition point-of-view and a lot of experimentation is also visible from Rahman, who jets off to a whole new space with the romantic number. 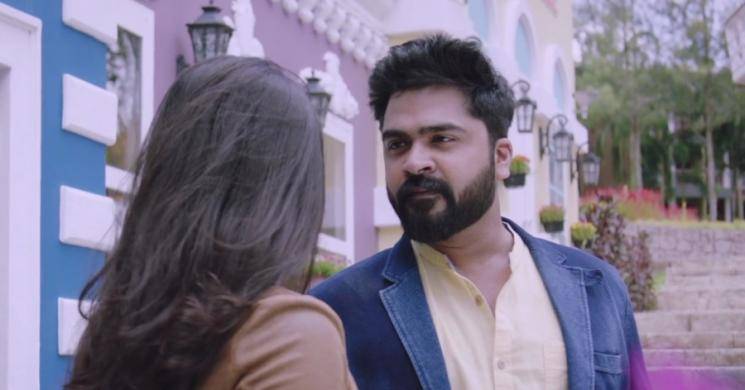 The song that made the entire Tamil Nadu tap their feet, 'Aalaporaan Thamizhan' in 'Thalapathy' Vijay's box office blockbuster 2017 Mersal directed by Atlee powered through the charts and remained at the top for nearly a year and continues to be an anthem of sorts for many of the superstar's fans. Fans have complimented Rahman for his exceptional work on including the rural beats and percussion. 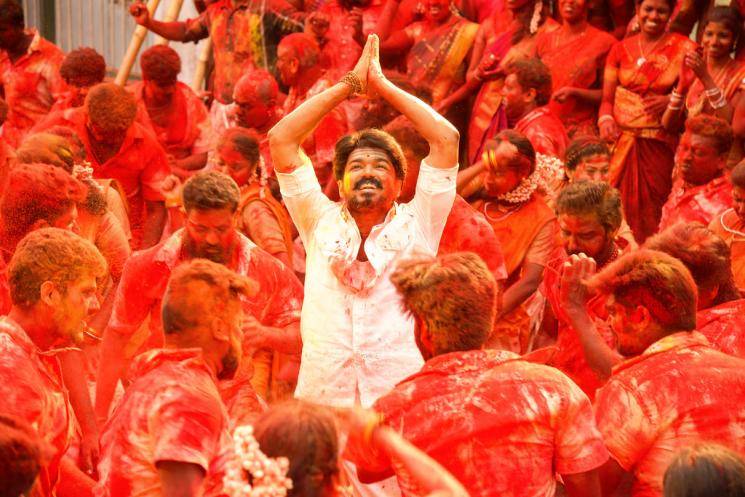 The whole Chekka Chivantha Vaanam album is a standout on its own, especially the 'Mazhai Kuruvi' song sung by A. R. Rahman and 'Bhoomi Bhoomi' track crooned by Shakthisree Gopalan, turning out to be big-time revelations. Although not as flashy or explosive as any of the Oscar-winning composer's other songs over the years, the two tracks in the CCV album showed that he could put himself under the test. The two tracks, although moving at a relatively slow pace, do leave a big impact among the listeners, who at the end are left wanting for more. 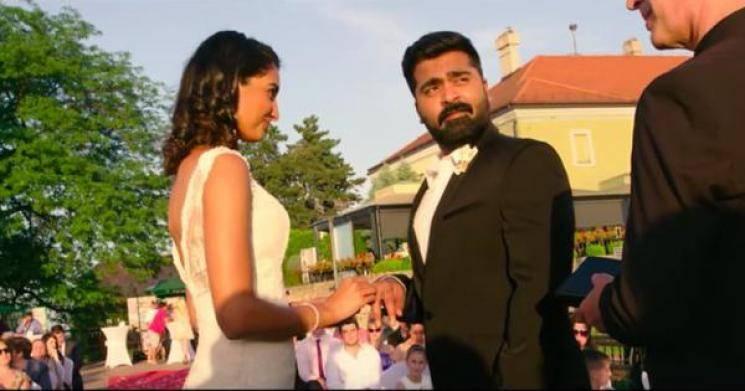 A. R. Rahman and his patriotic songs are a treat on their own and the iconic composer once again delivered on the front lines with 'Oru Viral Puratichi' in Vijay's Sarkar directed by A. R. Murugadoss. Featuring thought-provoking lyrics by Vivek, Rahman powers through with his compelling vocals and elevates the song sky-high. There's emotion, there's anguish, there's anger and love for the nation, which Rahman has conveyed with the language he knows best! 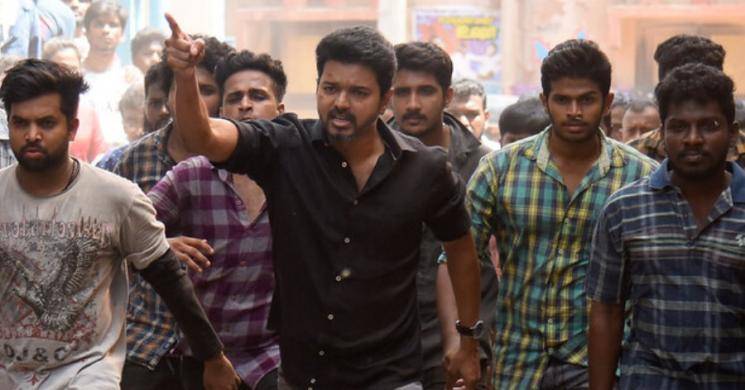 Sung by Bamba Bakya, A. R. Ameen, and Suzanne D'Mello, the 'Pullinangal' number in the 'Superstar' Rajinikanth and Akshay Kumar-starrer 2.0 left many fans surprised for its immaculate precision of the inclusion of the sounds of birds in existence and those that have faced extinction. The song constitutes a refreshing change and provides a showdown of emotions on the outcomes of man's actions against nature. 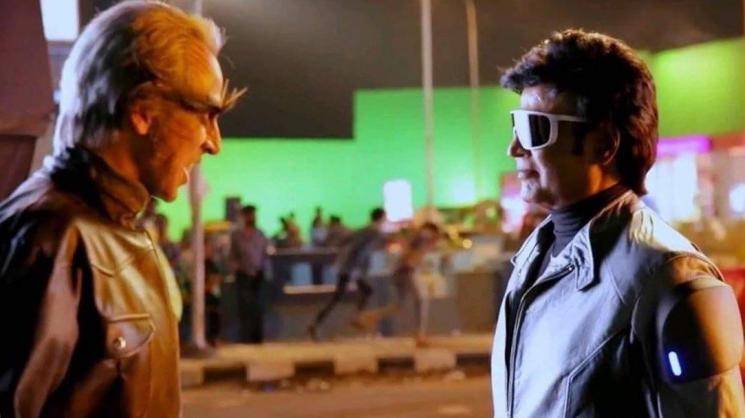 The A. R. Rahman and Vijay combo has spelled plenty of success over the years and they wrapped the decade with their blockbuster sports action drama, Bigil. Their coming together once again in the film drew massive attention and that was well-complemented by the composer with his 'Singapenney' song that called on for a stronger voice for women empowerment. The song went on to be celebrated by all and has since been hailed by many as an anthem for women everywhere. Likewise, the 'Verithanam' track, a special song for all Vijay fans, not only created an atmosphere of jubilation all around but only showed how Rahman and his fast numbers are here to stay forever. 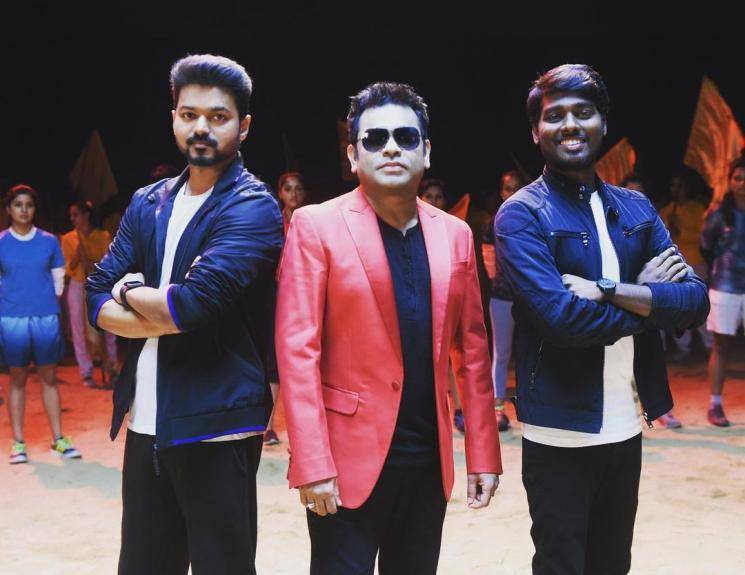 A. R. Rahman to release special song on water conservation

WOW: Yet another big treat from Kaathu Vaakula Rendu Kaadhal announced - Check out!

RIP: US actress and Broadway star Joan Copeland dies at 99 - Hollywood in mourning!