A controversy that has taken centre-stage of late is one where popular subtitlist Rekhs had recently claimed that reputed production house Lyca Productions are yet to clear the dues for the subtitling work she had done, for their blockbuster 2.0 in Tamil and Telugu. Director Shankar’s 2.0, which went on to make over Rs. 800 crores in worldwide box office collections, had ‘Superstar’ Rajinikanth in the lead role and is the sequel to the 2010 blockbuster Enthiran, with A. R. Rahman scoring the music yet again and Bollywood star Akshay Kumar and Amy Jackson coming on board for the sequel in major starring roles. With subtitlist Rekhs’ claims going on to stir quite a lot of debate among fans, Lyca Productions has now issued an official statement on this issue, which is as follows. Their statement reads, “Lyca Productions allots a budget of Rs 50,000 for subtitling of all the films we produce, irrespective of the scale and budget. This is because, we have in-house facilities to complete the technical process to delivery. Ms Rekhs demanded 2 lakhs for subtitling the film 2.0, which was not agreeable to us. Out of her own free will, she completed the work and said we could discuss the compensation later. She had reached out subsequently, but the rate she expected was not acceptable by us,”. 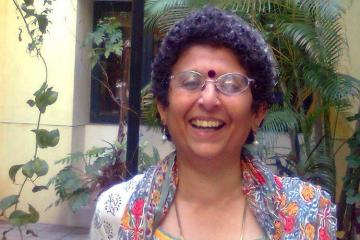 Lyca Productions in their statement add saying, “Sometime back she reached out to the media to falsely accuse us. We reached out to Rekhs around 10 days back and offered to pay her an amount of Rs 1 Lakh which was not the agreed budget by us. However we felt since there has been a time lapse and out of goodwill this was fair. She was not ready to settle to this and demanded 2 lakhs, which is definitely not the market rate. We as a production house, produce various films of varying genres and budgets engage many vendors. We do not default on payments, we only negotiate as per normal trade practice. This outburst to the media, has been with the sole intention to defame us. Since this has been made public, we would like to state on record that we are ready to settle the amount of Rs 1 lakh. Producers invest in any film their sweat, hard work and finances overcoming many hurdles. It is very easy to defame someone by a simple tweet / post. We value each and every vendor who contributes to the process of a film completion and are certainly not going to undermine their contribution by not settling them what they deserve,”.

It now remains to be seen how this issue transpires in the days ahead and we hope it gets resolved amicably. 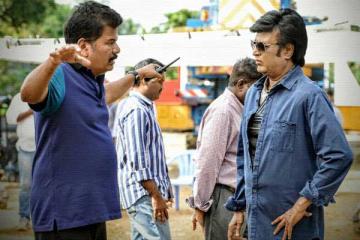 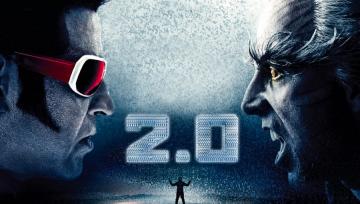 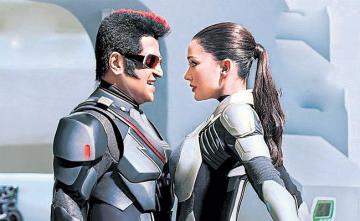 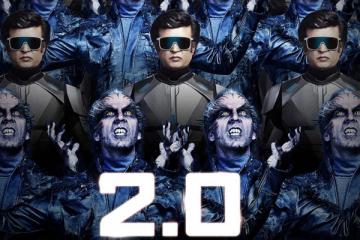 Avatar 2 New Special Preview - Here are the exciting deets about the preview!