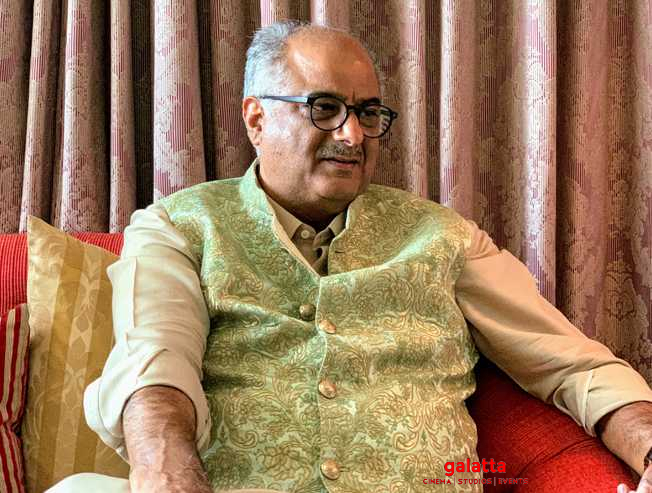 Sridevi is the first lady Superstar of Indian Cinema, and has acted in all the South Indian languages and in Hindi as well. During her reign, she has won six Filmfare Awards- three for Hindi films, two for Tamil films and one for a Telugu film. In the year 1997, Sridevi took a break from acting in cinema and made her comeback with English Vinglish, released in 2012. However, in Tamil cinema, she was last seen in Puli as Queen Yavanarani in an antagonist role.

Yesterday, the 13th of August was her birthday and many stars remembered her on this day and updated posts, statuses and tweets. Marking this occasion, Madame Tussauds Singapore has honoured her by unveiling her wax statue. Check out Boney Kapoor's official tweet!

I am very touched @MTsSingapore is honoring @sridevibkapoor & her work by having her wax figure immortalised. I along my family will be part of the ocassion at the unveiling in Madame Tussauds Singapore at Ultimate Film Star Experience next month.#SrideviMTSG #MadameTussaudsSG

Boney Kapoor is currently exhilarated with Ner Konda Paarvai getting a positive critical reception and doing positively in the Box Office as well. Especially, the movie was appreciated for being true to its remake. 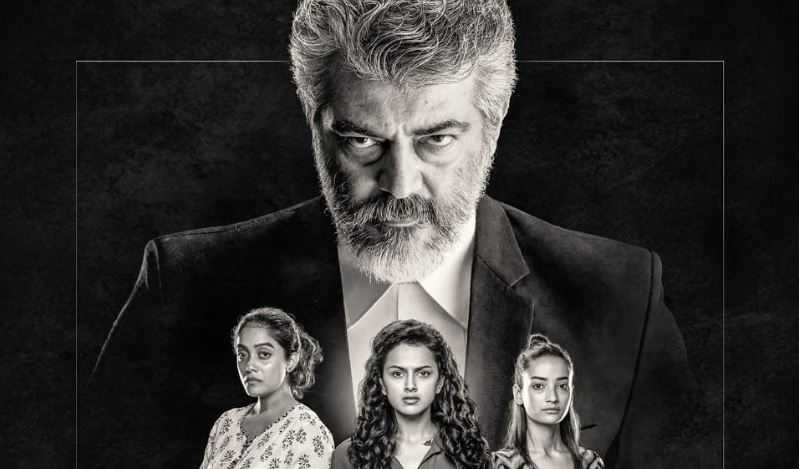 It was announced way back that Thala Ajith Kumar's 60th movie, will be directed by H Vinoth and bankrolled by Boney Kapoor himself. Reportedly, this yet to be titled movie will be releasing in April 2020. 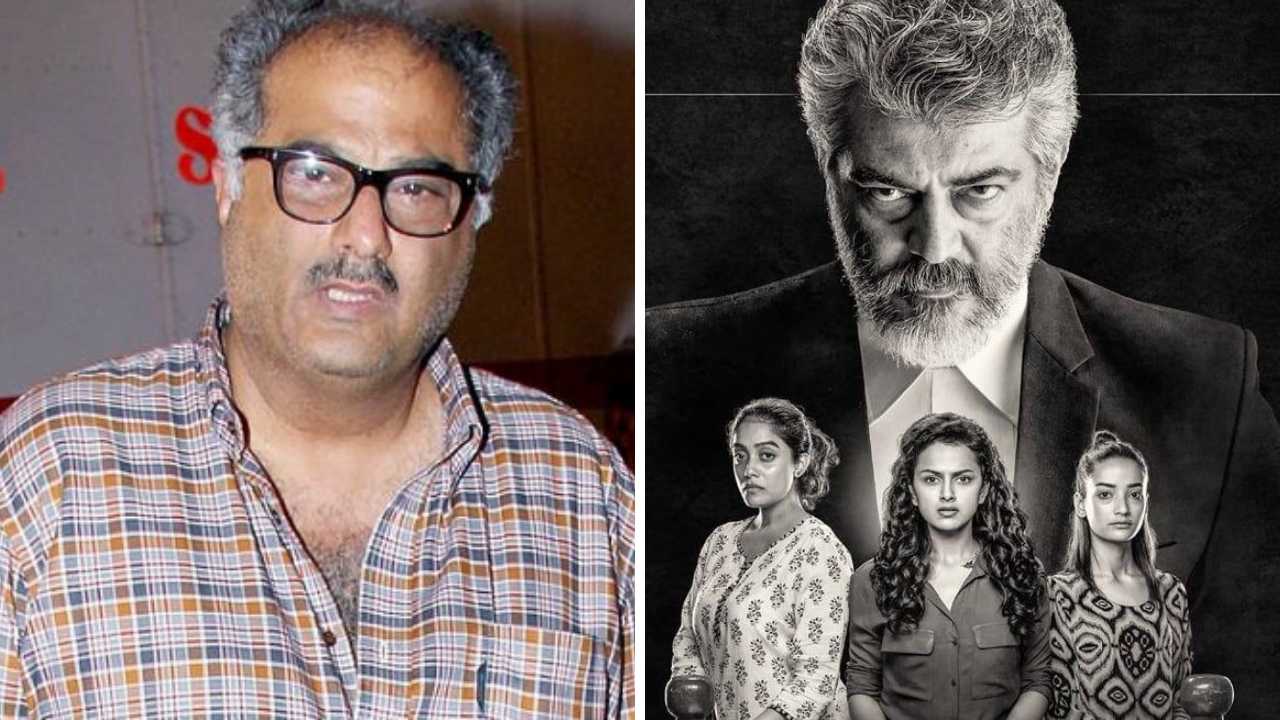