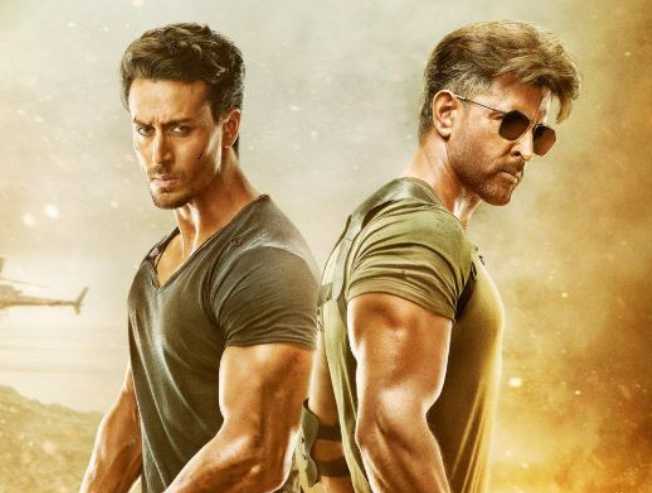 One of the most exciting films ever since its announcement last year, War, an action thriller film made in Hindi by director Siddharth Anand stars Hrithik Roshan and Tiger Shroff in lead roles, with Vaani Kapoor as the female lead and Ashutosh Rana, Anupriya Goenka, and Dipannita Sharma in supporting roles is hitting screens worldwide on October 2. Expectations for War have been sky-high ever since it was revealed that the film would be high on action with Hrithik Roshan and Tiger Shroff pitted against each other amidst a terrorism backdrop. With the teaser released last month satisfying fans everywhere, the thunderous mass action-packed War trailer has now been released. 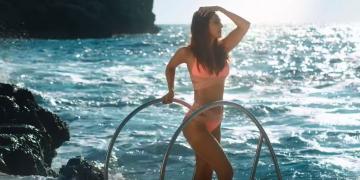 Dubbed in Tamil and Telugu as well, War has been produced by Aditya Chopra under the Yash Raj Films banner with music by the Vishal-Shekhar duo and tells the story of a man and his mentor facing off against each other. There has been plenty of talk as to how big the film could get considering both Hrithik Roshan and Tiger Shroff have time and again made it a point to delve deeper in their commitment to deliver the best action on screen, which can be witnessed yet again in the War trailer released now.

Check out the intense and full-throttle action in the War trailer below: