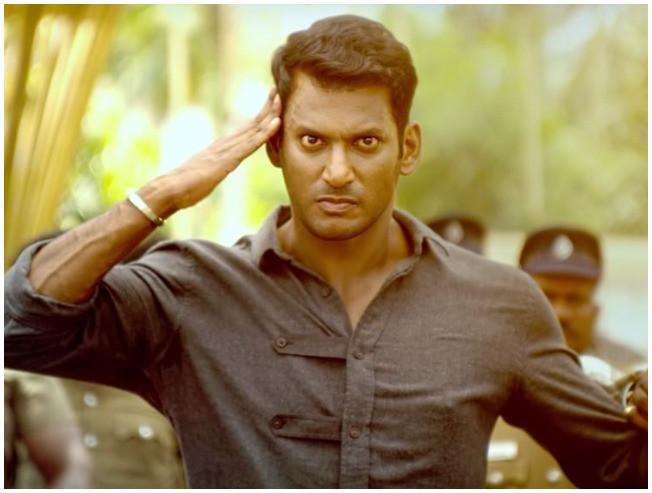 Announced for a grand release in theatres everywhere starting today (May 10) was the action entertainer, Ayogya, featuring Vishal in the lead role under debutant Venkat Mohan’s direction. 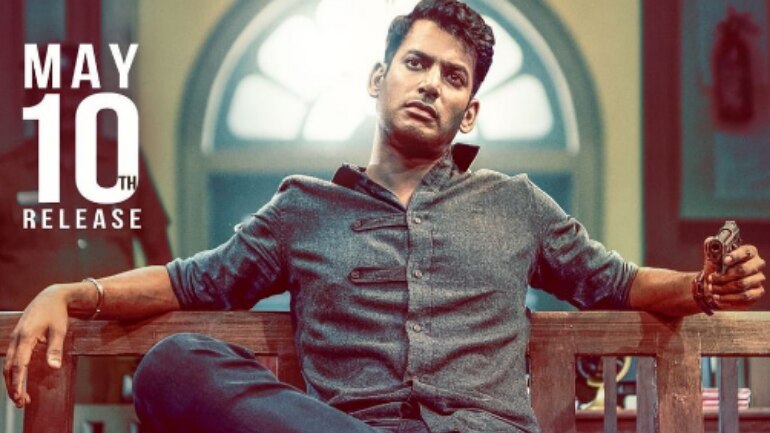 With promotions for Ayogya being carried out extensively by the makers in light of their release plans for today, an unexpected massive setback has hit the film as it has been stalled from coming out in theatres due to "unavoidable reasons". As of now, the early morning 8AM shows were cancelled leaving all those who had purchased the tickets in for a disappointment with many choosing to move from the theatres where the screenings were scheduled to take place. 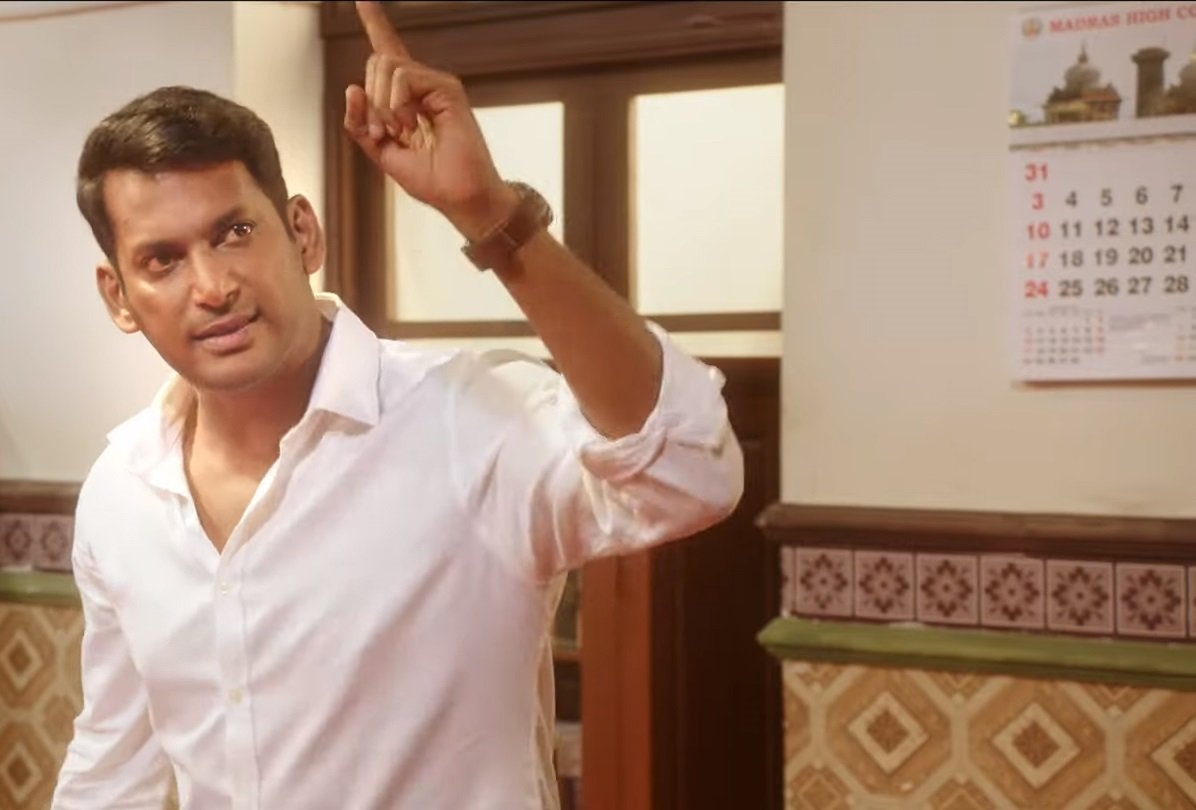 Although there is no clarity on the reason behind the sudden decision to stop the release of Ayogya, an official statement is expected to be made by the makers with many speculating the film's matinee or evening shows could still be screened today.

Meanwhile, actor Vishal had posted a rather cryptic tweet on his Twitter page in the wee hours of midnight saying he had done his best for Ayogya’s release while claiming it just wasn’t enough. Check out his tweet below: