"From the days of Thuppakki..." Hit director issues emotional statement

Filmmaker Rajkumar Periasamy hit the jackpot in his debut venture, Rangoon, starring Gautham Karthik and Sana Makbul in the lead roles in 2017 with the film turning out to be a critical and commercial success at the box office.

A former associate of blockbuster filmmaker A. R. Murugadoss, Rajkumar Periyasamy is at present said to be working next on a project that will be bankrolled by NGK producer S. R. Prabhu’s Dream Warrior Pictures banner. 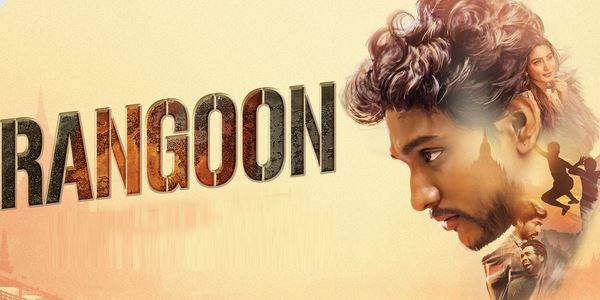 Meanwhile, Rajkumar Periyasamy took to his Twitter page to extend his wishes to his former colleague and new director on the block, Venkat Mohan, whose Ayogya starring Vishal in the lead role is finally hitting theatres today (May 11) after an unexpected roadblock yesterday.

Having worked together in A. R. Murugadoss’s Thuppakki, Rajkumar Periyasamy congratulated Venkat Mohan and wished him the best for all the hard work he has put in for Ayogya and over the course of his career.

It must be noted that A. R. Murugadoss too has congratulated Venkat Mohan on the occasion of Ayogya's release today and wished him for a grand success with the film.

Billed as an electrifying action entertainer, Ayogya is an official remake of the Jr. NTR’s Telugu blockbuster, Temper, and has been produced under Tagore Madhu’s Light House Movie Makers.