Vijay Antony to announce the sequel of this blockbuster film on his birthday - check out! 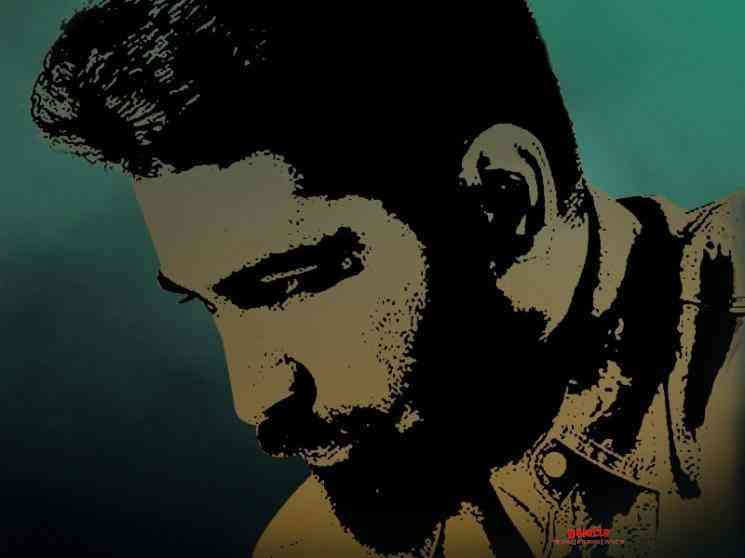 Over the past few years, Vijay Antony has become one of the most promising actors who has been starring in films with different themes. Having said that, it is now time for the fans and the audience to gear up for the announcement of his next film. Vijay Antony’s next film is going to be announced on July 24, which happens to be the music director turned actor’s birthday. Marking the special occasion, this new project is going to be announced and the makers will release the first look poster.

The exciting aspect to be noted is that this new film will be the sequel to one of his earlier blockbuster hits and it has made everyone look forward to something interesting. Talking about the project, in an official press statement, Vijay Antony said, "I am confident that 2021 is going to be a tremendous year for the movies. I always emphasize the idea of positivity in all my films, and this film will also include the same factor. We are in talks with the best of talent to take on the responsibility of directing this film, and the announcement will definitely be a surprise".

It is most likely that this project will be Pichaikkaran 2 and this film will mark Vijay Antony's debut as a writer. He has penned the story, screenplay and dialogues for this film which will be helmed by another director. Sasi, who directed Pichaikkaran, will not be a part of this sequel since he is busy with his other commitments. Pichaikkaran 2 is planned to be shot on a grand scale and more details are touted to be known when the project gets officially announced on July 24.

Pichaikkaran is the biggest blockbuster in Vijay Antony's career and it surprised the trade experts during the time of the release. The film also created a huge record with its TRP rating during its television premiere on Sun TV. Let us hope that Pichaikkaran 2 repeats the magic and turns out to be a success.

Vijay Antony currently has 6 films which are in different stages of production. The list includes Thamezharasan, Agni Siragugal, Khaki, and an untitled film each with directors Ananda Krishnan (Metro fame), Vijay Milton and Balaji K Kumar (Vidiyum Munn fame). Happening days ahead for the Naan actor!