Actor Vijay’s upcoming film, Bigil, announced for a release this Diwali, is being produced by AGS Entertainment with director Atlee hard at work to wrap up filming in the days ahead. Featuring music by A. R. Rahman, the action sports drama has generated high expectations ever since it rolled into production earlier this year. That said, while Bigil was already being shot, it was revealed that Vijay’s 64th film, tentatively titled Thalapathy 64, would be helmed by director Lokesh Kanagaraj of Maanagaram fame. Meanwhile, it has now been confirmed that there are plans to bring out Lokesh Kanagaraj’s next film, Kaithi, in theatres as a Diwali release in October in both Tamil and Telugu languages and an official statement is expected to be made soon.

Kaithi starring Karthi in the lead role is in its post-production stages already and is being produced under the Dream Warrior Pictures banner with music by Sam C. S. The action drama has created massive interest among fans especially after an intense and action-packed teaser was released sometime back. Kaithi coming out with Bigil will mark the second time both Karthi and Vijay’s films will be clashing at the box office after their Siruthai and Kaavalan came out as a Pongal release in 2011. Likewise, this will be the third time on the trot that a Dream Warrior Pictures venture is being planned for a clash with a Vijay film after Theeran Adhigaram Ondru was announced to be coming out with Mersal in 2017 followed by a battle last year between Suriya’s NGK and Sarkar. If Kaithi indeed does go on to hit screens this Diwali alongside Bigil, it will be an interesting time ahead for fans who are waiting to witness director Lokesh Kanagaraj in action before he proceeds to begin work with Vijay on Thalapathy 64. 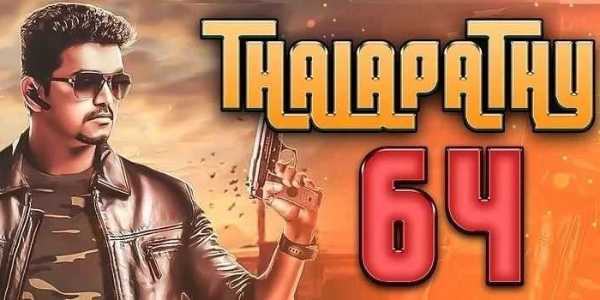