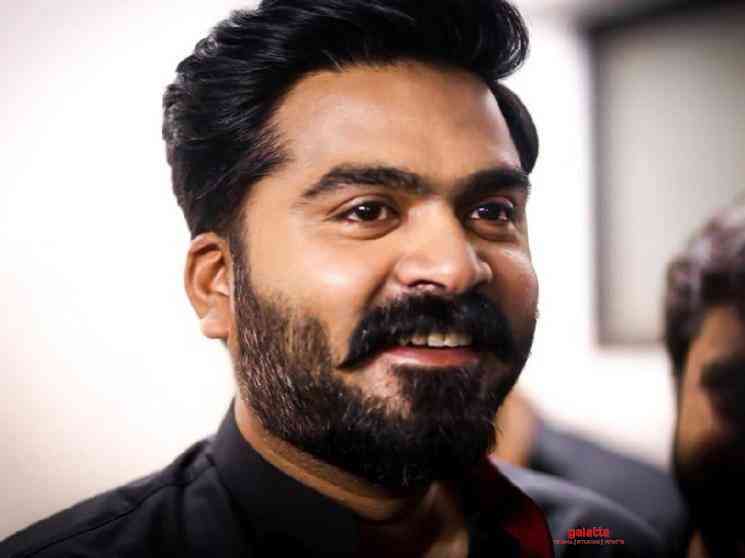 Maanaadu will be STR’s next film as a lead hero and the fans have got high expectations on this biggie. This political drama is directed by Venkat Prabhu and produced by Suresh Kamatchi and has music scored by Yuvan Shankar Raja. Maanaadu is expected to showcase Simbu in a completely different dimension and the fans are excitedly waiting for it. If things go well, Maanaadu will be a fitting comeback for Simbu whose last film, Vantha Rajavathaan Varuven didn’t fare well at the box office. Maanaadu’s star cast includes S.J.Surya, Bharathiraja, S.A.Chandrasekhar, Kalyani Priyadarshan, Premgi Amaran, Karunakaran, Udhayaa, Manoj Bharathiraja, Daniel Annie Pope, and others.

Maanaadu has cinematography by Richard M Nathan and editing by Praveen KL. The makers have so far shot a few important scenes in Chennai and Ramoji Rao Film City in Hyderabad. The rest of the shooting will happen post the pandemic when everyone is declared safe. Having said that, director Venkat Prabhu recently shared some interesting new updates regarding Maanaadu and it has got the fans super excited and happy. Talking in an Instagram live video, Venkat Prabhu said, “We shot for around 20 days and then Covid happened and the entire industry is stuck now. Whenever we get a better clarity regarding the issue, we will resume shooting. Maanaadu, as a film, needs to be shot on a grand scale with a lot of people since the story demands a crowd.

The film’s story revolves around political gatherings and meetings and hence we need people to make it look authentic. In this current situation, we do not know how we can ensure safety for all of them in the shooting. So, we are waiting for some sort of good news. We will wait and see how things unfold.”

Talking about the songs of Maanaadu, Venkat Prabhu said, “We have recorded one song and it has been written by Madhan Karky. Other details will come at the right time. Why hurry now? There is a lot more time for the songs to release”.

Apart from Maanaadu, Venkat Prabhu has already completed directing a Tamil web series for Hotstar platform and this series features Kajal Aggarwal, Vaibhav and Kayal Anandhi in the lead roles. This web series is expected to release very soon. Venkat Prabhu will also be seen as an actor, playing an important role in Vaibhav’s upcoming action drama, Lockup which is scheduled to release on August 14, as a direct OTT release on Zee 5 platform. For now, here is what Venkat Prabhu told about Maanaadu: